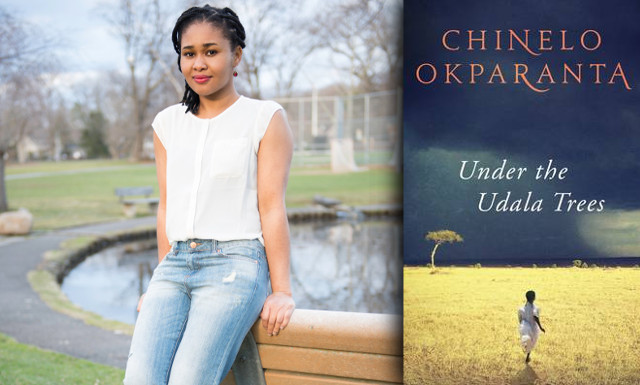 Chinelo Okparanta and her book “Under The Udala Trees” Photo Credits: http://bookslive.co.za/

The novel tells the story of a young woman ‘Ijeoma’ who falls in love with another woman. The book has been nominated for several prestigious awards, and was named one of NPR’s “Best Books of 2015”.

The book has since provoked several conversations around LGBTI issues in Africa, as it goes against the popular belief that homosexuality is immoral or a crime, but proves yet again that it is always about love, something that many have refused to accept.

No doubt, the issue of homosexuality remains a taboo subject in Nigeria, and even many who are homosexuals finds it difficult to accept the reality of being gay, and this is especially due to the homophobic environment in the country. But times are gradually changing and people are beginning to embrace the trueness of who they are, and to many who are LGBT in Nigeria, the book will indeed prove to be an excellent read.

Read an excerpt of the book HERE.