A 28 year old Kenya gay youth is now in hiding after his family tried to kill him because of his sexual orientation. 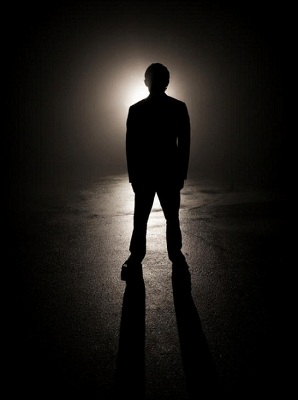 In a conversation with NoString, the young man (names withheld) said that he was almost killed by his family last December after they found out about his sexual orientation.

“I was almost killed by my family last December after discovering that am gay and had been putting pressure on me to marry” he said.

He said that the reason why they want him dead is mainly because their culture completely forbids homosexuality, and his family sees it as a disgrace for one to be gay.

“After severe beating and murder attempts on my life, I had to run away. Their plan is to stop me from shaming the family and dragging its name to what they have called ‘western demonic habits’. He said.

“Being gay is like a death sentence in my village” he added.

While in hiding, he said that he hopes to get help from friends. His aim is to get to Nairobi perhaps so that he will be able to step out and do something to sustain himself. But he is equally scared as the family is on a mission to hunt him down.

Read also: Wife stabs husband in Kenya, after she suspected that he is gay

“I have been waiting and contacting friends to help me get to Nairobi because here I can’t move out even during the day in fear of being seen. If they get to know am here I’ll be finished ….because I ran away on the verge of a bad plan though had been beaten already but can say God hatched an opportunity for me to escape otherwise I’d be dead” he said.

Kenyan constitution bans all forms of homosexual activities, claiming that same-sex acts between adults are unnatural.

I Am Gay And HIV Positive, I Want To Die–Nigerian Man Cries Out!