Wife stabs husband in Kenya, after she suspected that he is gay

Njiru Kamau, a middle-aged man in Kenya was seriously stabbed to an extent where he is currently suffering some very serious injuries in a Kenyan hospital, after his wife suspected him of being gay. 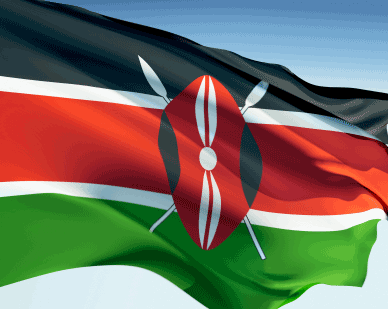 News24, reported that the wife turned violent after she questioned him about why he had been ‘entertaining’ male friends in their matrimonial house and the man failed to provide satisfactory answers.

The victim then received injuries with deep cuts as the wife stabbed him immediately in the stomach.

The man was rushed to the Nakuru county hospital by people who felt concerned.

A nurse at the hospital told a local media that he was in bad shape, and was bleeding uncontrollably when he was brought in. she said;

“He was bleeding profusely when we received him; his intestines were out as the wife had stabbed him in the abdomen. We have, however, managed to stabilize him”

A neighbor, who pleaded anonymity, hinted that truly the man was sleeping with other men and this is the second time he has been attacked by his wife over the same issue.

The whole incident is reported to have happened on Monday morning.

This could be the end result of what follows when people live fake lives, and are not true to their authentic selves, though, this could be particularly difficult to achieve, especially when a society refuses to accept the very truth that people are different, and that their rights to be happy needs to come first, especially when they are not hurting anyone in the process.