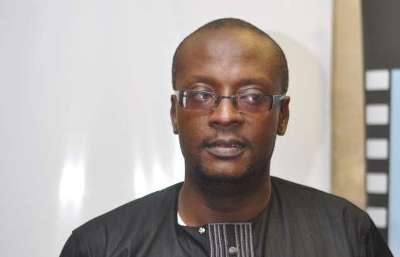 Find below what he wrote.

And then I remembered this conversation I had with the writers.