Reports have it that two men, Paul Frank, 31, and Ejimofor Christian, 22, have been arraigned before the Oredo Magistrates’ Court, Benin, for engaging in homosexuality. 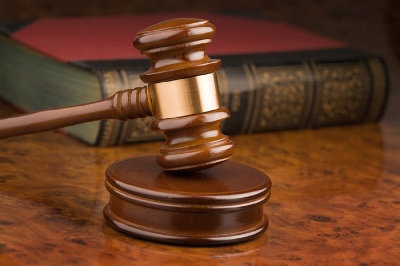 According to The Daily Post News, the court ordered that the two men be remanded in prison until their next hearing which has been fixed for January 4, 2017.

The report also stated that they were charged with conspiracy, unlawful carnal knowledge and stealing, and that O.A. Enebabor, the prosecutor on the case told the court that the accused committed the ‘crime’ around December 14 and 17, 2016.

Adding to the charges, the prosecutor also stated that Frank stole a Techno Y6 phone valued at N25, 000 which belongs to a man named Solomon Shaibu.

NoStrings will proceed to gather more information to verify if there is any truth to this report, and then make public its findings.