A suspected homophobic robber has been apprehended by Nigerian police in the Ibusa area of Delta State. He is charged with robbery and attempted murder of a local man whom he and his associates suspect is gay. 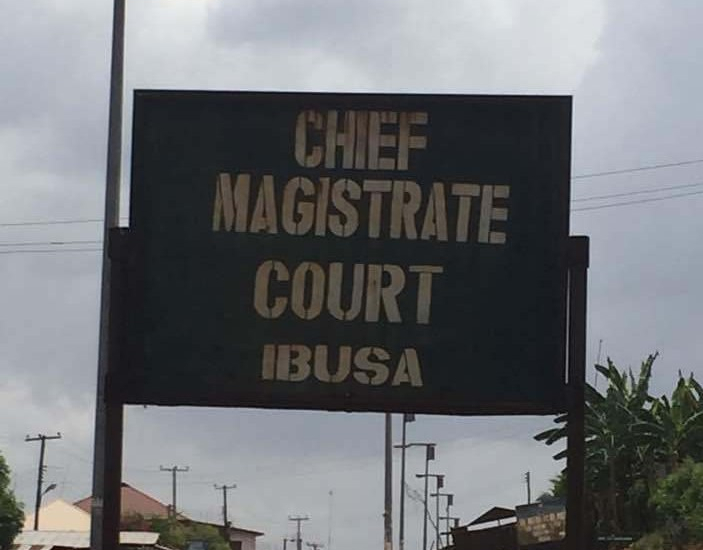 The arrest came a week after Delta State police met with representatives from Levites Initiative for Freedom and Enlightenment [LIFFE], a human rights organization, to discuss working together to combat crime.

Stanley Nwabueze, the suspect, was identified as a member of an anti-gay criminal gang in Ibusa town in Delta State. He was nabbed by officers of the Ibusa divisional police after a successful undercover operation. 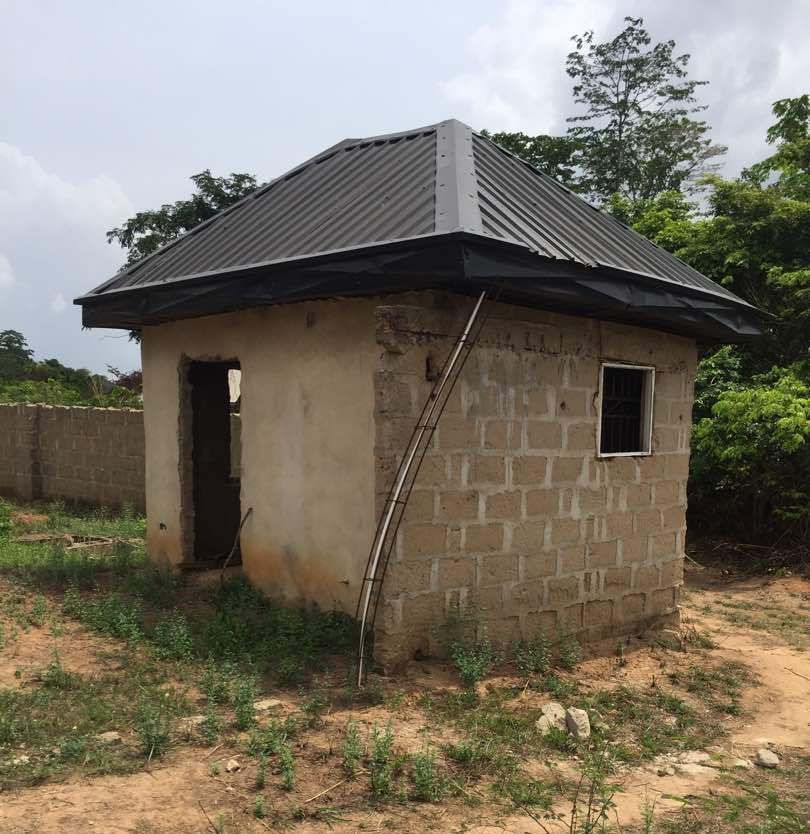 Building where the gang takes its victims to be robbed.

The arrest happened on March 14, immediately after the police received a report from LIFFE about a man who was beaten, extorted and accused of being gay by the gang.

The organization had previously informed the police of similar criminal activities in the area perpetrated by a gang of criminals who parade themselves as anti-gay.

According to police, Nwabueze disguises himself as a commercial motorcyclist for hire. He usually drives his victims to an isolated part of  Ibusa town, where his gang waits to carry out their crimes. 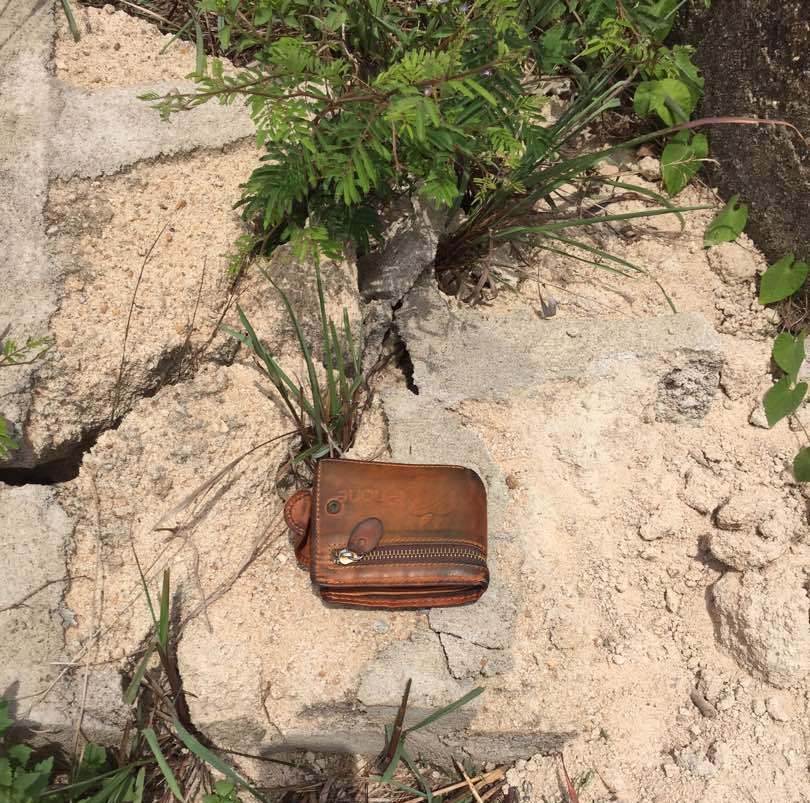 The victim’s wallet at the crime scene.

When the police visited the scene of the robbery — an old, unfinished, haggard-looking building — they found no one there, but did find the victim’s empty wallet dumped at a corner with all its contents removed by the criminals.

The robbery victim, a resident of Enugu, had been lured to Ibusa on March 13 by a friendly-sounding invitation on Facebook. 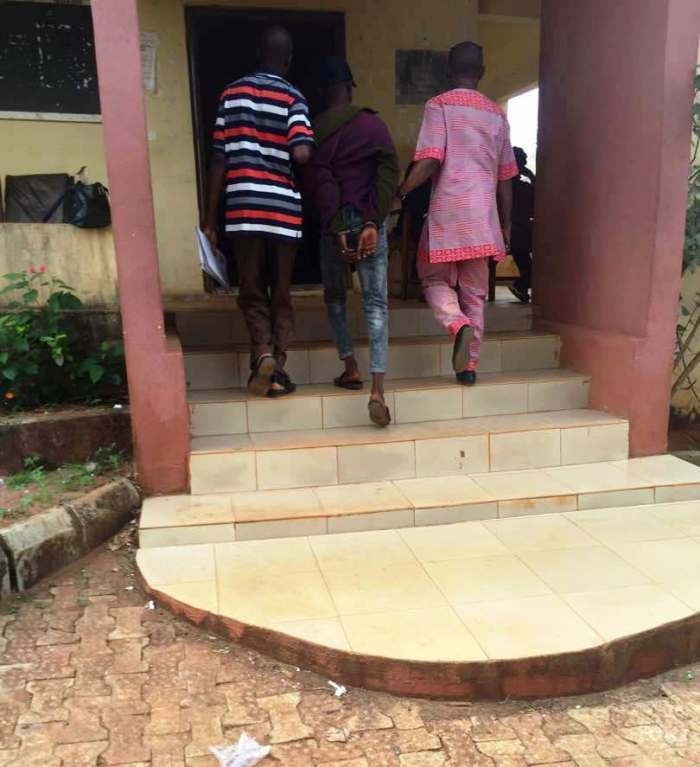 The suspect being taken to court.

So far, Nwabueze has been charged to the Chief Magistrate’a Court, Ibusa, and remanded at Ogwuashi Uku prison on five count charges of robbery, attempted murder, attempted suicide, attempted escape from custody, and conspiracy.  He is scheduled to return to court sometime in April.

Because of the continuing danger in Ibusa, the LGBTQ advocacy website NoStringsNG advises members of the community to avoid visiting unknown persons there and to ignore any form of social media invitations for now.