Condom use, HIV, human sexuality, abuse from homophobic religious leaders, coming out, human rights, internalized homophobia and effeminophobia. All those and more were topics of discussion at a March 3 workshop attended by about two dozen gay men in the Asaba area of Nigeria.

To present the workshop, NoStringsNG, the Nigerian LGBTIQ media organization, collaborated with Levites Initiative for Freedom and Enlightenment (LIFFE), a community-based organization whose vision is to reconcile sexuality with religion.

The goal of the one-day interactive workshop, attended by 20 young gay Nigerian men, was to educate them about their rights,  human sexuality, Nigerian law, and how to reconcile religion with their sexuality.

Conversations at the workshop covered health-related issues, such as HIV and the need to use condom as an effective way to reduce the spread of HIV and other sexually transmitted infections. It also dealt with other sexuality issues such as coming out, internalized homophobia, effeminophobia (the fear of women, of femininity or of effeminate behavior), as well as the impact of religious abuse toward homosexuals.

The participants were also exposed to basic principles of human rights. 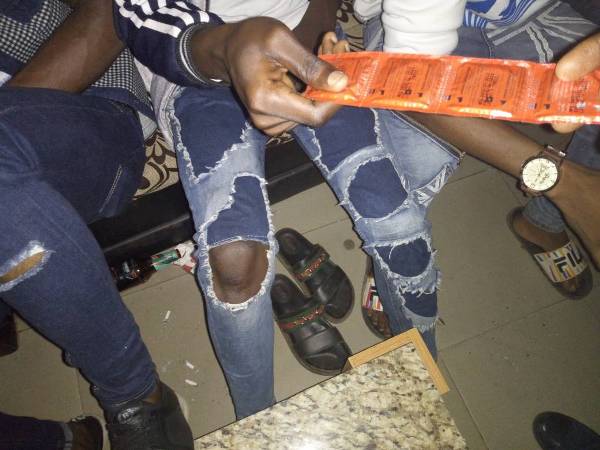 Results from a survey carried out at the workshop showed that all the men in attendance were already sexually active and 55 percent had multiple sexual partners. Among that 55 percent, 45 percent indicated that they do not use condoms at all, while 10 percent said that they used condoms sometimes.

A further result also showed that 36 percent have been treated for a sexually transmitted infection [STI], while 64 percent have not.

The participants were very excited about the workshop and stated that their expectations were greatly met.

One of them said:

“The workshop was very impacting, LGBTI rights were made clear and plain, and health issues were well explained”

“The condom session was fantastic. I did not know that some condoms were not safe for sex. The facilitators were thorough with their explanations.”

Some participants stressed that the town lacked a wellness center for the community, and urged the organizers of the workshop to look into it as a concern. 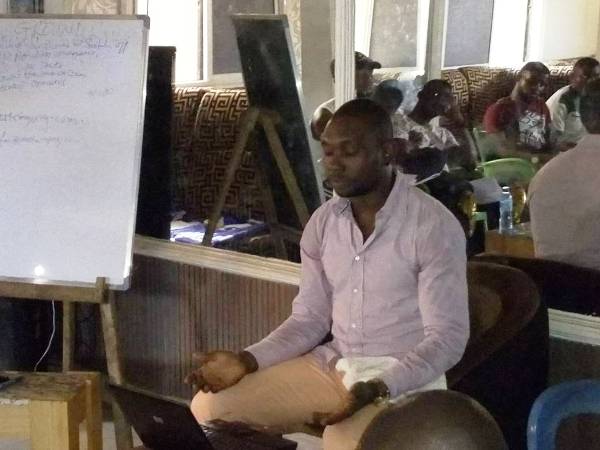 Uchenna Samuel, executive director of Levites Initiative for Freedom and Enlightenment who co-facilitated sessions at the workshop, said he hopes to educate more gay men in the future.

Mike Daemon, executive project coordinator of NoStringsNG, said he was amazed by how keen the participants were to learn.

“The experience was indeed very rewarding, the participants were very interested in the conversations and subjects raised. I look forward to doing more of this,” he said.

NoStringsNG received financial support from AlertFonds for the event.

Gay Nigerians tell why they use condoms — or don’t

5 tips that will help lesbians stay happy and healthy