5 tips that will help lesbians stay happy and healthy 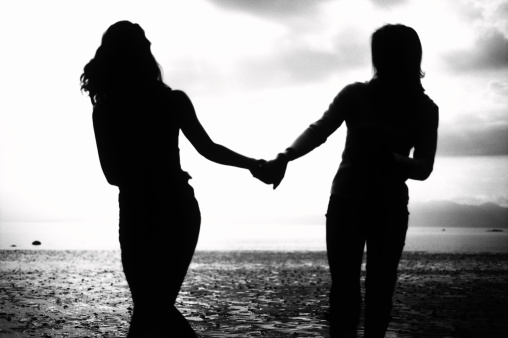 Even though this may seem like a good thing for lesbians, facts still have it that there is every possibility that lesbians can still catch something during sex, especially as most lesbian women develop a laid back attitude when it comes to protecting themselves during sex and many are of the believe that lesbian sex is 100 percent safe.

In fact, for most lesbians, protection during sex is an oxymoron and barely exists.

However, in 2014, the U.S state of Texas, recorded a rare case of female to female HIV transmission. With neither of the women having prior sexual history with a man or intravenous drug use (Although it is crucial to note that they had rough sex to the extent that they bled). Lesbians can also transmit other STD’s such as bacterial vaginosis, Chlamydia, herpes and gonorrhea.

So below, we have provided 6 tips on safe sex for lesbians.

If you have some health concerns and wish to discuss it with someone that wont judge, click HERE.

Gay Nigerians tell why they use condoms — or don’t