Four men have received jail sentences from a magistrate court in Damaturu, the Yobe state capital following their conviction on charges of homosexuality. 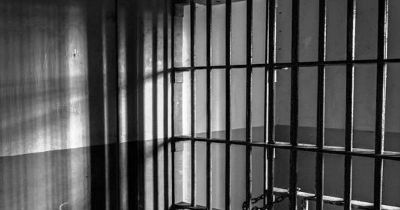 32-year old Sule Hassan admitted to having sex with a man simply identified as Tijjani because he was offered N500 and Ali Sheriff also confessed after several of his instant messages were presented in court.

This is completely unacceptable, as it is unreasonable to condemn two adults who in their right and sound minds, choose to privately engage in an affair that they deem pleasurable.

Listen: Who Really Should Be Jailed?

Homosexuality is criminalized under Nigerian law following the enactment of the Same-sex Marriage prohibition act in 2014.

The law also prescribes a jail term of up to 14 years for convicted persons as well as the imposition of fine.