Who Really Should Be Jailed? 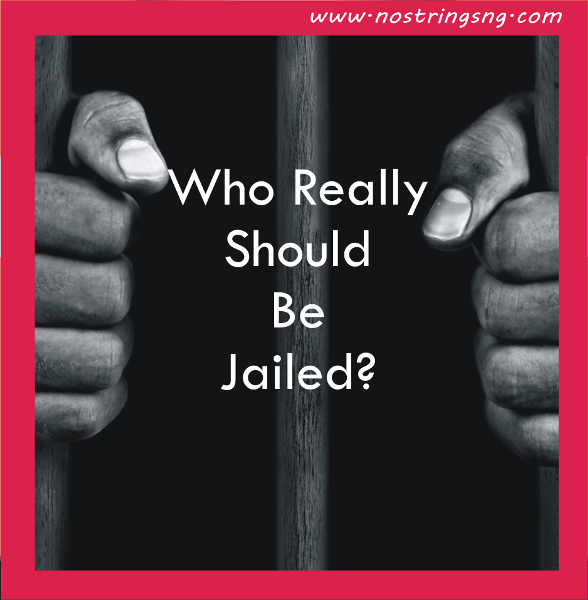 It is no news that an LGBTQ person in Nigeria faces up to14 years jail term if discovered.

‘Homosexuality is a taboo they say’, something that is destructive, demonic and unnatural. Some say it’s just a bad habit that needs to be abolished, and to do this, jailing became the ONLY OPTION to help re-orient the minds of ‘infected’ persons into becoming proper men/women.

But does the prescribed law bring about an actual desired change? Is it necessary? What about those who actively persecute suspected members of the Nigerian LGBT community? Who is the criminal? Who is the victim? Who really should be jailed?