LGBTIQ+ Nigerians have moved to stop popular Nigerian comedian AY, who is known for his homophobic routines and support for laws cracking down on queer people, from entering the UK for his comedy tour. 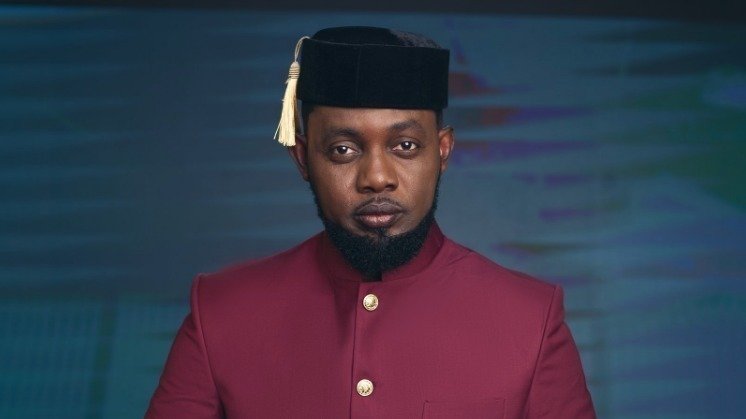 An online petition seeking to ban the comedian from entering the United Kingdom was started by the openly gay, British-Nigerian Reverend Jide Rebirth Macaulay after the comedian announced UK tour dates for his popular comedy show ‘AY Live.’

The petition, which has now garnered over 1,500 signatures, calls for the UK government to withdraw the comedian’s visa and refuse him entry into the UK to host his show.

The petition states that the AY brand is “toxic” and “homophobic,” citing the comedian’s support for the Same-Sex Marriage Prohibition Act (SSMPA) which was passed into law by the Goodluck Jonathan administration in 2014.

At one of his shows in 2018, AY publicly mocked effeminate gay men and told attendees that homosexuality is a sin and that LGBTIQ+ people have no rights. The comedian also encouraged the witch hunt of gay people in the country, including the lynching and public humiliation of homosexuals everywhere including in churches. A video of the performance can be found here.

This is obviously not the first time a public figure and a Nigerian celebrity has shown public support for the SSMPA and encouraged the outright discrimination of LGBTIQ+ people in the country.

In 2018, a Nigerian comedian Ogunsbaba released a video on YouTube promoting hate crimes and violence against LGBTIQ+ people. The video was reported and a petition was launched against the comedian, but the video was not pulled down.

The petition seeking to ban AY from entering and hosting his show in the UK can be found HERE.