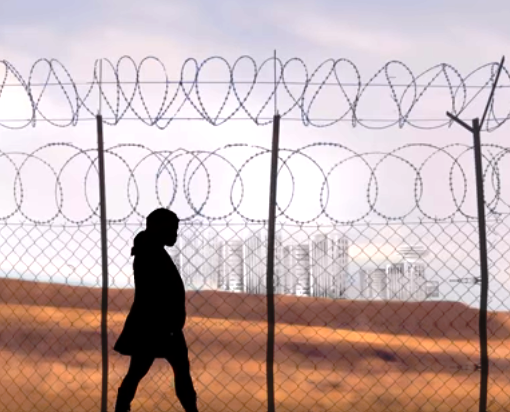 A new short film titled Because I Am, documenting the difficult lesbian experience in homophobic Zimbabwe has been released to the internet.

The film is based on a poem by Tinashe Wakapila and opens with an empowering reggae song fading to the background, while President Robert Mugabe’s homophobic speech at the 2015 UN General Assembly, came up loud to begin the film.

The film is featured on Hona Africa’s YouTube channel, and was shot in all black, without showing actual faces, and is tastefully delivered with an appealing artistic approach ending with a powerful message of hope and courage.

Because I am highlights issues relating to corrective rape, homophobia, torture and rejection.

Homosexuality remains illegal in over 38 African countries including Zimbabwe, where a person can even be arrested and jailed for holding hands with a fellow of the same gender under the new laws that were passed in 2006.

Watch the film Below.