A blind male beggar has reportedly been arrested by the Niger police for having sex with two young boys. 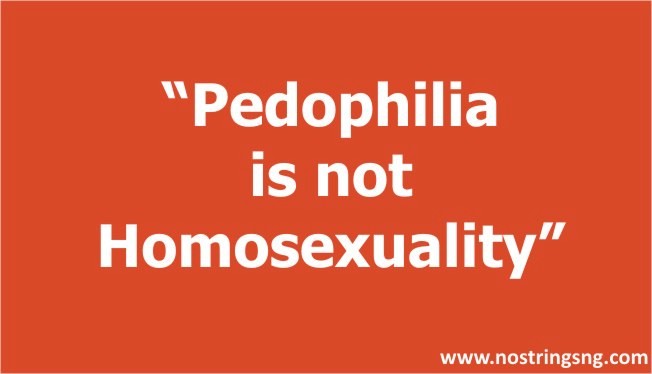 In a published report tagged “Police apprehend blind beggar who lured boys into homosexuality” made available online by Pulse.ng, one Idris Usman a blind beggar from Zamafara state popularly known as Bagobiri, is said to have been arrested on Tuesday, December 20, 2016 following allegations that he sexually exploited two young underage boys.

It was reported that one of the victims Zangima, a 12-year-old boy, fell ill and was taken to the Minna General hospital for treatment where it was confirmed to the mother that he has a bacterial infection.

The report also claimed that Zangima in a confession mentioned that Idris the alleged rapist and pedophile often gives him and his friend, Mustapha, 10, N50 or N100 to have sex with them and that the act has been going on for almost a year.

In the same report, it was stated that Mairam Kolo, the Director of the Child’s Right Agency, Niger State, confirmed the incident, adding that Bagobiri may spend his entire life in jail if convicted. 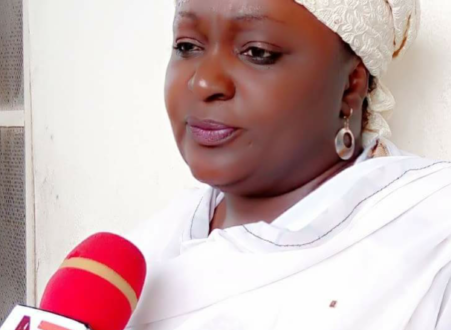 “This is a homosexual case with underage just as penal code law stipulates life in prison while Child’s Right Act stipulates 14 years in prison and compensation to the victim.

“When the case is established in the court of law after police investigation, Bagobiri will face life imprisonment or 14 years jail term as stipulated by Nigeria’s anti-gay law.”

It is absolutely clear that Mairam Kolo is confusing pedophilia with homosexuality and therefore meddling things up.

NoStrings condemns all forms of sexual practices and exploitative behaviors directed toward children regardless of their actual or assigned gender. If anyone is found guilty, then they should be charged accordingly according to the tenets of the law.

Sometimes The Truth Does Not Set You Free As A Homosexual

Too Bad: USA Reduces Support For Nigerians Living with HIV over Refusal to Support Homosexuality!