Too Bad: USA Reduces Support For Nigerians Living with HIV over Refusal to Support Homosexuality! 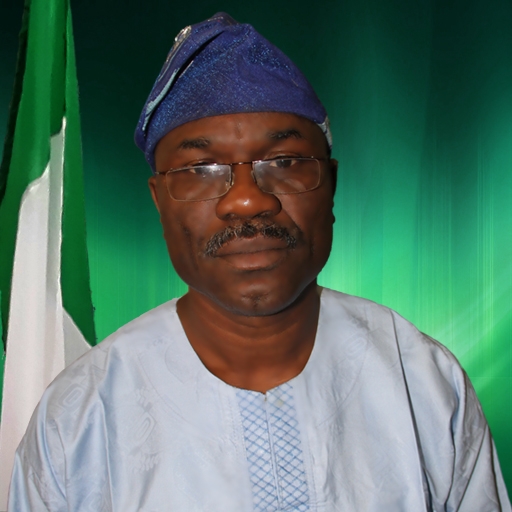 ABUJA—ABOUT 1,884,618 Nigerians living with Human Immuno Virus, HIV, risk death if the Federal Government refuses to provide N58 billion for Anti Retroviral Therapy, ART, for their treatment. About 95 percent of the infected patients largely depend on the ART from the United States, US, government and Global Fund, which has been drastically scaled down as a result of Nigeria’s refusal to accede to gay union.

This was as revealed, Tuesday, by Rep Afe Olowookere, who made the revelation in his presentation on behalf of House Committee on HIV/AIDS. Olowookere further disclosed that support from the US government and the Global Fund are massive as both are responsible for about 95 percent of the national HIV/AIDS treatment programme in the country.
He said:

Also, provision for HIV/AIDS activities to NACA under the 2016 budget proposal is only N1.5 billion, a significant reduction from the N10 billion given to it last year under the Subsidy Reinvestment Programme, SURE-P.
He said to achieve the 2030 global target for 90-90-90, the Federal Government must put more money into the national response to AIDS, else the country risks another wave of HIV/AIDS epidemic.
The country has an estimated 3,200,000 PLWHIV, with about 2,592,000 currently on ART. It was also revealed at the budget defence that the actual cost of treatment for a patient is N110,000, but subsidized at N31,243 annually.

The Abdulmumin Jibrin-led Appropriation Committee however expressed determination to assist NACA after a comprehensive reconciliation of the funds expended the previous year has been carried out. The Appropriation Committee also said it will give serious consideration to an additional N150m requested by the Commodity Market for its 2016 activities.