6 rights gay people have but often violated in Nigeria

In Nigeria Lesbian, Gay, Bisexual, Transgender, Transgender, and Queer [LGBT] people are silenced and punished for their existence. They are subjected to various forms of discrimination because of their real or perceived sexual orientation and gender identity. 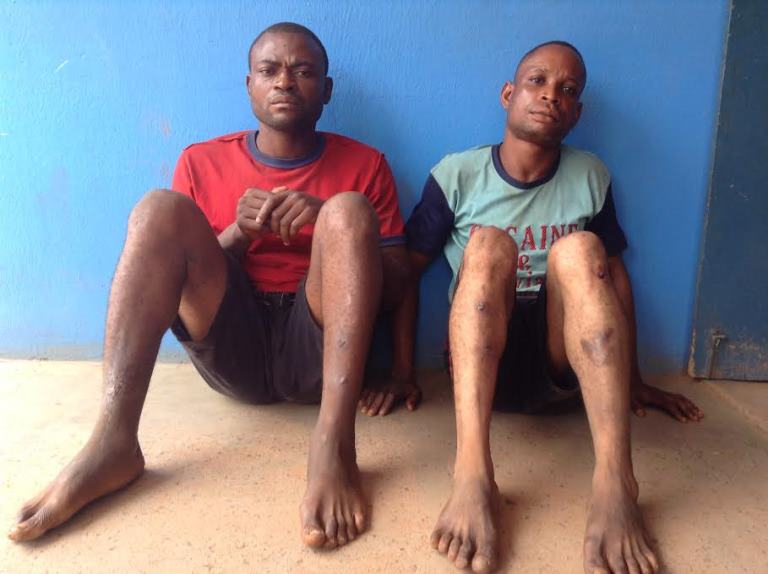 Sadly, many people think that when LGBTQ+ people talk about their rights, that they are referring to separate sets of special rights. This is not true at all, as they are not any different from anyone else; however, the only distinguishing factor is their sexual orientation and gender identity. However so, this doesn’t take away their humanity which means that their rights are not different from the rights of anyone else.

Below are some of the rights that gay people have that should be respected but often violated by the Nigerian society.

In Nigeria, many LGBTQ+ people are denied access to quality health care because of their real or perceived sexual orientation; as a result, dozens have lost their lives because they couldn’t access quality health care due to discrimination and stigma experienced at the hospitals/health facilities.

Refusing to provide healthcare services to persons based on their real or perceived sexual orientation/gender identity is a human right violation under this provision of the law.

2. Right to freedom of expression;

As sexual beings, we all have emotional and sexual desires. Limiting or trying to restrict anyone from their rights to sexual pleasure or their ability to establish intimate relationships with whomsoever so as long as they are within the age of consent is a serious violation of their right to freedom of expression.

3. Freedom of assembly and association;

Often, LGBTQ+ people, groups and organizations are attacked at events and meetings. They are often labeled as either promoting homosexuality or being a part of a ‘secret gay cult’. A typical example is that of the 47 young men that were arrested and charged with homosexuality related offenses in Lagos state. But authorities are crossing the line. This is because, under this provision, everyone has the right to peaceful assembly and freedom of association with others.

A violation of this section has occurred more frequently. There have been several reports of how individuals and authorities have broken into the homes of suspected LGBTQ+ people with alleged claims that they were engaging in the act. Another example is how the police regularly stop to search the mobile devices of persons they suspect to be gay. This is not only shameful but a complete violation of this section of the law, which guarantees the right to privacy.

Threats to one’s life, attempt to kill or killing anyone for any reason whatsoever, are a serious crime. There’s no justification under this provision of the law. However, sadly, many gay people have been killed based on their real or perceived sexual orientation with perpetrators often going unpunished. A typical example of this is that of a Nigerian trans woman who was killed and buried at her home. Another was almost burnt alive after her identity was revealed.

Just like everyone else, under this provision, LGBTQ+ people have the right to marry, establish a home and bring up children, but sadly the Same-Sex Marriage Prohibition Act [SSMPA] has placed a limit on this right. This is one of the many reasons why human rights activist considers the SSMPA unconstitutional.

It should be noted clearly that these rights are inalienable. This means that it cannot be taken away or given to anyone.