A married Nigerian gay man Lucious, [name changed] is deeply worried after a phone fixer found out about his sexual orientation. 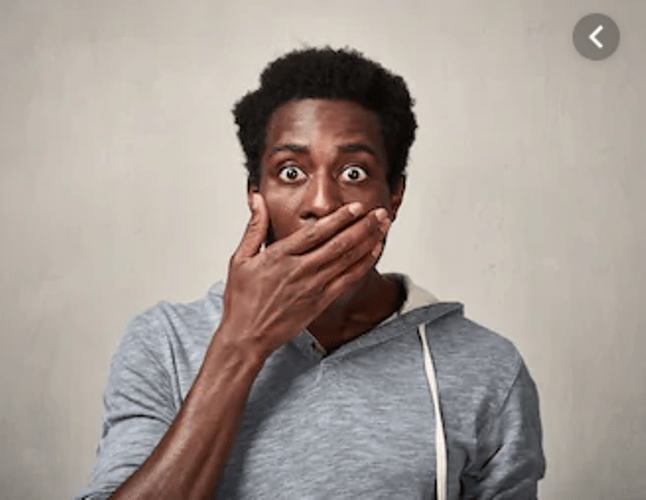 Lucious who is gay but married to a woman shared his worry in a Whatsapp group seeking advice from members.

In his text, he explained how his sexual orientation was discovered by a phone fixer after he had given him his phone to repair.

“I gave my phone to a phone repairer since my touchpad was not functioning well, I gave him my password, when I came back in the evening of yesterday after work to collect the phone, and the repairer says bros so you are gay? Clearly, he was judging from the [gay] video he saw on my phone. Too bad you won’t have married I appreciate you don’t call me again. I was speechless and embarrassed, but I collected my phone in shame”

Lucious said that he is worried and afraid that his wife might find out about his sexual orientation.

He said: “My fear is that he owns a shop not too far from my street and my wife and my niece staying with us recommended him”

This is the sad reality of many gay Nigerian men who pretend to be heterosexuals and marry women. Often, the women they marry are not aware of their sexual orientation. For most, the reason why they do this is because same-sex marriage is illegal in the country and also because of societal and family pressure.

The ripple effect of this is that everyone suffers in the end, an absolute reason why discriminatory laws are of no benefit to anyone.

Read also: “Why I will marry a gay man” – Nigerian lesbian reveals