Bamanga Rabiu a Nigerian muslim human rights activist popularly known as Rabina has been reportedly found dead in his home in Abuja. 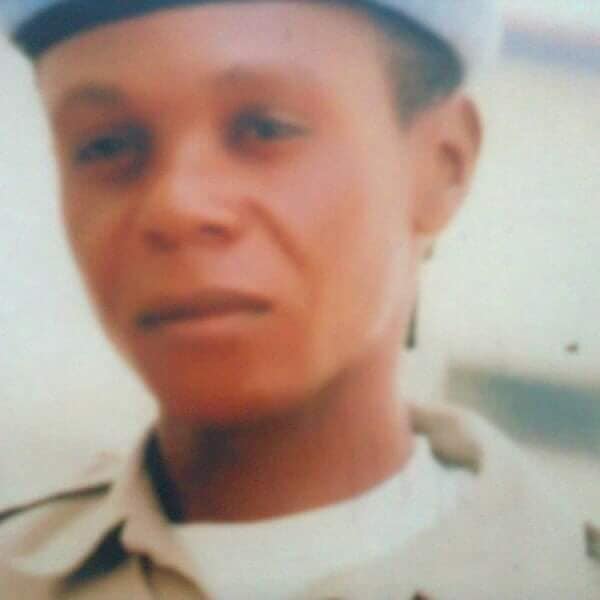 Human rights activists working on the case reported that Rabiu who lives at Ruga, a small village before City Gate in the Abuja area was murdered and buried in a shallow grave in his small room by unknown persons leaving some parts of his body covered with his mattress. 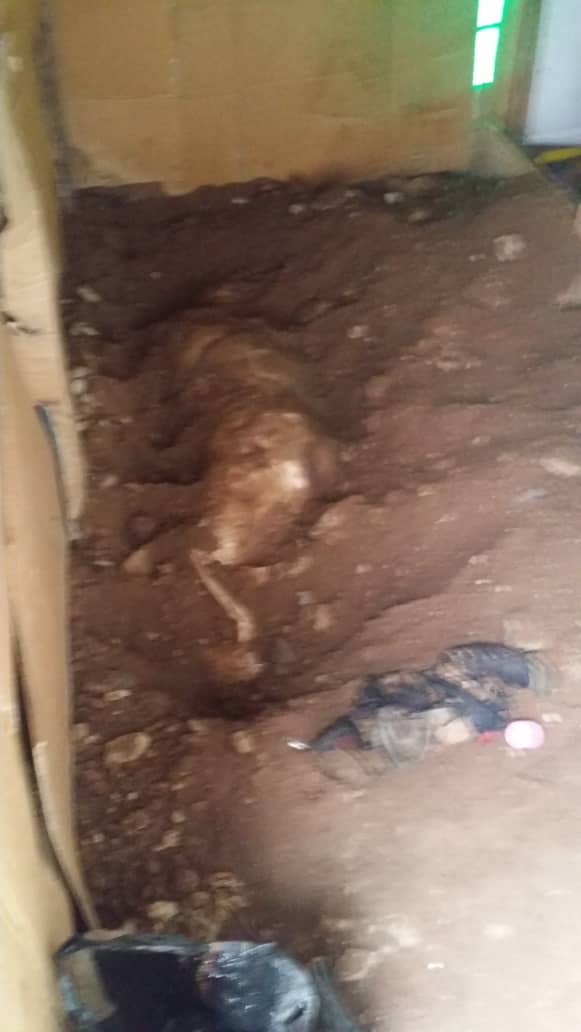 The time of his death has not yet been determined but it was reported that his decomposing body was discovered by someone who is now in police custody following investigations into how he was murdered.

Though activists say that it is unclear why anyone would want to murder Rabiu as he was a lovable person with a charming personality, but given the manner at which he was killed and buried, they are now leaning toward believing that his death was a hate crime.

Speaking to NoStringsNG, an activist who is directly working on the case said:

“There are so many questions surrounding his death, especially how he was killed and hurriedly buried in a shallow grave in his room”

Rabiu who was murdered in cold blood, is said to have worked diligently as a Peer Educator with the International Centre for Advocacy on Rights to Health (ICARH) and then later joined TIP for Human Rights in Nigeria, both based in Abuja.

We seriously hope that the perpetrators of this heinous crime are exposed and justice is served, even though cases of this nature are usually ignored by the Nigerian police.