Recent research study has found that homosexual behavior in animals may be much more common than previously thought. 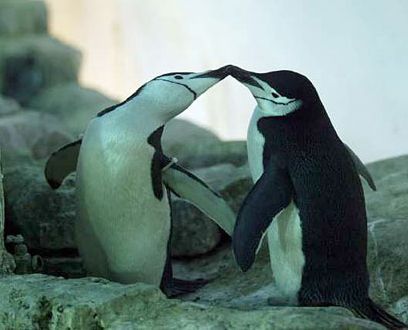 Although Darwin’s theory of natural selection predicts an evolutionary disadvantage for animals that fail to pass along their traits through reproduction with the opposite sex, the validity of this part of his theory has been questioned with the discoveries of homosexual behavior in more than 10% of prevailing species throughout the world.

Currently, homosexual behavior has been documented in over 450 different animal species worldwide. For instance, observations indicate that Humboldt, King, Gentoo, and Adélie penguins of the same sex engage in “mating rituals like entwining their necks and vocalizing to one another.” In addition, male giraffes have also been observed engaging in homosexual behavior by rubbing their necks against each others’ bodies while ignoring the females. Yet another example is lizards of the genus Teiidae, which can copulate with both male and female mates. 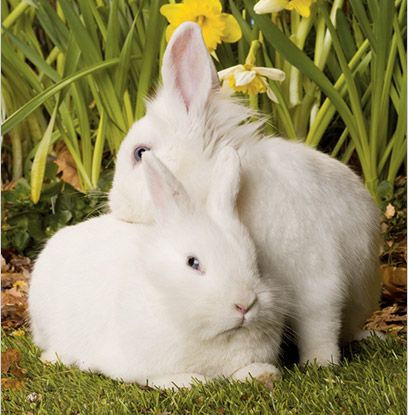 Biologists Nathan W. Bailey and Marlene Zuk from the University of California, Riverside have investigated the evolutionary consequences and implications of same-sex behavior, and their findings demonstrate benefits to what seems to be an evolutionary paradox. For example, their studies of the Laysan albatross show that female-female pairing can increase fitness by taking advantage of the excess of females and shortage of males in the population and provide superior care for offspring. Moreover, same-sex pairing in many species actually alleviates the likelihood of divorce and curtails the pressure on the opposite sex by allowing members to exhibit more flexibility to form partnerships, which in turn strengthens social bonds and reduces competition. Thus, not only do animals exhibit homosexuality, but the existence of this behavior is quite prevalent and may also confer certain evolutionary advantages.