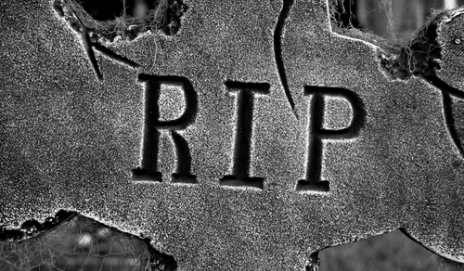 NoStrings received a report over the weekend about a young gay boy who slumped and died mysteriously.

The boy, whose name will not be mentioned for the safety of his family and those who were close to him, woke up in the middle of night and screamed about severe pain in his stomach, and then after some few minutes slumped to the ground and died with blood rushing from his mouth. A close source confirmed.

It was also reported that the family went through his mobile phone and contacts and discovered that he was gay. And now they have blamed the cause of his death to his sexual orientation, and may arrest friends who were close to him.

A source who pleaded anonymity said:

“I will be going to his house with one of his female friend, to observe things within the family. I am safe as the family does not know me as his friend”

Here at NoStrings we say rest in peace, and warn that young people should take their health seriously, and be watchful of their bodies so that they can notice any unusual developments.