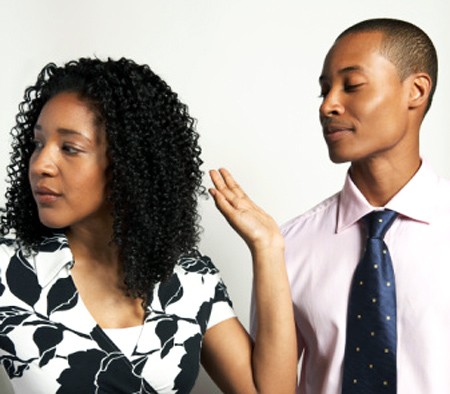 Most people struggle with accepting and dealing with the discovery that somebody they know is gay, but below are some of the few things that can be done when a boyfriend opens up that he is gay.

It is completely understandable if this is a blow to your ego. You might even be tempted to joke about not being able to keep a guy straight. But listen to what you’re saying: How is keeping someone straight a good thing? Being gay is nobody’s fault, and straight is no better than gay. So whatever you do, do not take this personally. His sexual orientation is not about you.

Before allowing yourself to believe that your life has been ruined, put yourself in his position. Rather than allowing both of you continue living a lie in a relationship with someone who is not themself, be as accepting as you can.

Think, for a moment, about the amount of strength and courage he had to muster up to tell you the truth, knowing that it would disrupt the life you’ve built  together.  It may not feel like it, but this sets you both free and opens up your path for the love that’s meant to be yours.

You do not need to be his super heroine or be a martyr by his side through every waking moment. But a word of encouragement like, ‘It’s going to be okay,” can make all the difference for the both of you.

This matter is between you and him, so don’t worry about what your friends and family might think. It is, quite frankly, none of their business. Coming out about one’s sexuality is a very personal decision and you might be the first person he’s telling. He also may not be planning to tell anyone else just yet, but his intention is to let you know what he’s going through so the two of you can deal, make amends or come to good terms first before opening up to others.

- March 21, 2016
TAGS BoyfriendGAYNews24PrivacyTruth
NEWER POSTNigerian pastor rapes 13 year old boy to ‘cure’ himself from homosexuality
OLDER POSTNigerian man: “I almost cut off my penis so I could stop being gay”