A new controversial political book has revealed that there was serious display of politics behind the signing of Nigeria’s anti same-sex marriage bill into law by ex Nigerian president Goodluck Ebele Jonathan. 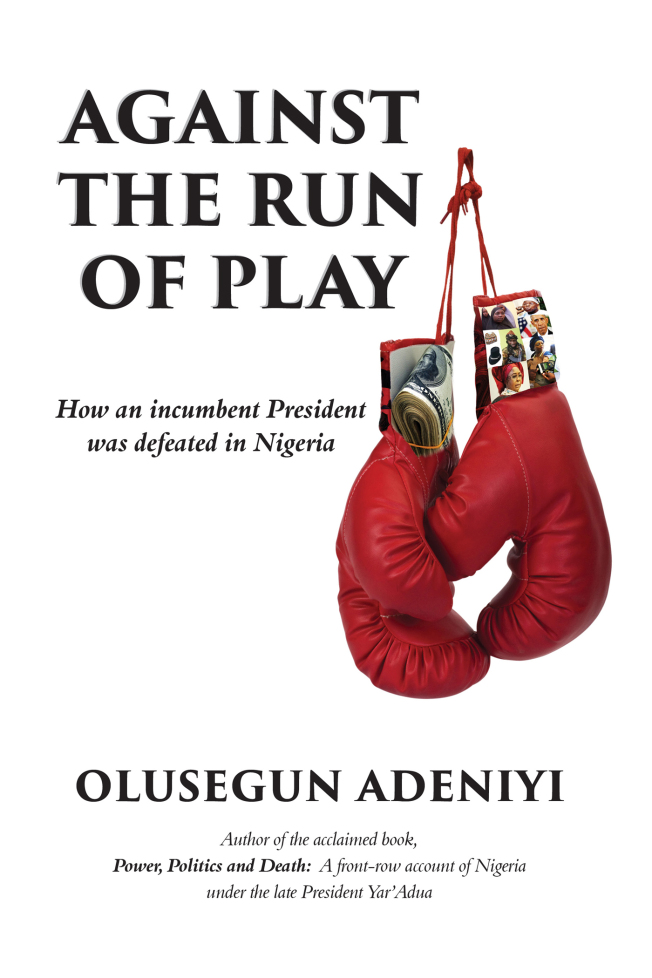 Book cover for “Against the Run of Play” by Olusegun Adeniyi

In the new 221 page book titled ‘Against The Run Of Play’ written by Olusegun Adeniyi, there were assertions made by former Senate President, David Mark which stated that Goodluck Jonathan, delayed the National Assembly from passing the anti-same sex marriage bill, because former US President, Barack Obama raised concerns about him seeking re-election at the time.

“President Jonathan called me that President Obama had sent to him a message of concerns about the bill. That was in 2012 at a time Obama was seeking a second term in office,” he said.

“President Jonathan asked what could be done and I told him that not only was I committed to the passage of the bill that was also the position of the National Assembly.

“I said the only thing I could do was delay its passage till after the American presidential election. But I assured him that the same-sex marriage was not something we would legalise in Nigeria.

“We delayed it for a few months after that, but we eventually passed the bill into law and President Jonathan had to assent.”

The anti same-sex marriage bill was passed in May 2013 and Jonathan signed it into law in January 2014.

The law prescribes 14 years imprisonment for anyone convicted of homosexuality.

Human rights activists from all over the world have widely condemned the law stressing how it completely violates a person’s fundamental human rights.

Due to religion and ignorance, a lot of Nigerians still hold on to the belief that homosexuality is evil which has resulted to a very hostile environment for homosexuals still living in the country.