Video proves Nigerians accepted Trans persons in the past

A video documentary currently available on Youtube has shown that there were indeed visible trans people who were fully accepted within the Nigerian society. 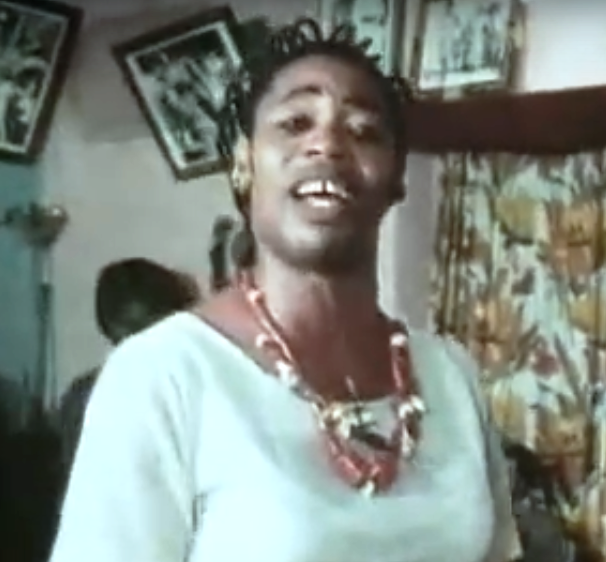 Most people like to argue and claim that homosexuality and queerness is some sort of a plague brought in by colonialist to ‘corrupt’ the ‘African culture’.  As evidently seen, this is completely untrue and inaccurate with well established facts backed up by history.

A post which appeared on Ynaija.com accurately described nothing but the truth, obviously making clear that it was even actually the colonialist who brought in homophobia to Africa.

Read part of the well written and thoughtful article below.

Colonialist actually brought a firebrand, intolerant strain of Christianity which they used to oppress and cause divisions in Nigeria, divisions we are still trying to heal. And as for post-colonial white people, they were merely doing the same thing we are doing now, rejecting the divisive and discriminatory religious projections they too had been convinced to accept as fact. But when we explain that Nigerians have always had homosexuality and queerness, and often displayed this queerness publicly without shame or ostracisation from their home communities, we are told we are lying. There is often nothing but anecdotal evidence to support the claims of LGBT people and their allies.

Thanks to this documentary recently uploaded on the internet, from circa early to mid-1970’s post-civil war Nigeria, is the story of a Nigerian (Igbo) transwoman Area Scatter. The documentary says that after the civil war, Area Scatter secluded herself for 7 months and 7 days, probably to grow out her hair and reorient herself with the articles of feminity and emerged as a woman, choosing to become an entertainer. Area Scatter performed for everyone, even royalty, including the Igwe of her town.

It is important to note that Area Scatter did not ‘pass’ as female in any way, post transitioning. She still had facial hair, which she didn’t shave, and she didn’t conceal her masculine body or go to great lengths to physically feminise herself other than, stuffing her bra. She didn’t have to pass as female to be accepted in 1970’s Eastern Nigeria.

Next time someone tells you, queerness is not part of our culture, show them the video below.

Part of this article first appeared on Ynaija.com