Nigerian LGBT rights activist Edafe Okporo is set to push for the repeal of the country’s anti-gay law. 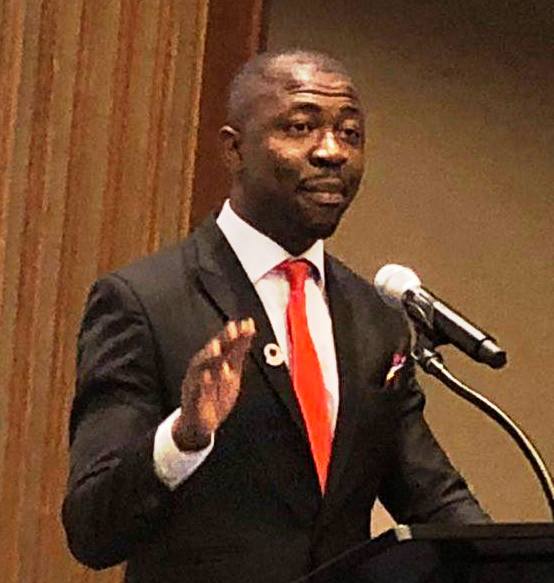 Okporo who now resides in the U.S after fleeing the country due to persecution based on his sexual orientation, has just announced on Twitter that he will be filing a lawsuit in the Nigerian court against the Nigerian government for the ceaseless violation of the rights of LGBT Nigerians.

The lawsuit which is underway, aims to decriminalize homosexuality in the country of which in other words, means taking down the country’s Anti-Same-Sex Marriage Prohibition Act [SSMPA] and all similar laws prohibiting sex acts between consenting same-gender loving adults.

Since the SSMPA was enacted, there has been series of vicious attacks carried out by state and non-state actors against many Nigerians based on their real or perceived sexual orientation of which Okporo aims to put an end to if he eventually wins the lawsuit.

No dates have been announced yet concerning when the lawsuit will be filed in court, however, this is surely what we are looking forward to, but off course we are to expect a looming backlash from the majority of Nigerians who oppose homosexuality.