A Nigerian blogger popularly known as Evander Bright is leveraging social media to promote LGBTQ+ visibility and provide a safe space for members of the community to interact, share, and learn.

The 25-year old undergraduate student, who is widely known online within the Nigerian Queer community, has been using his personal Facebook profile to highlight and recognize queer folks through most of his writings and contents. 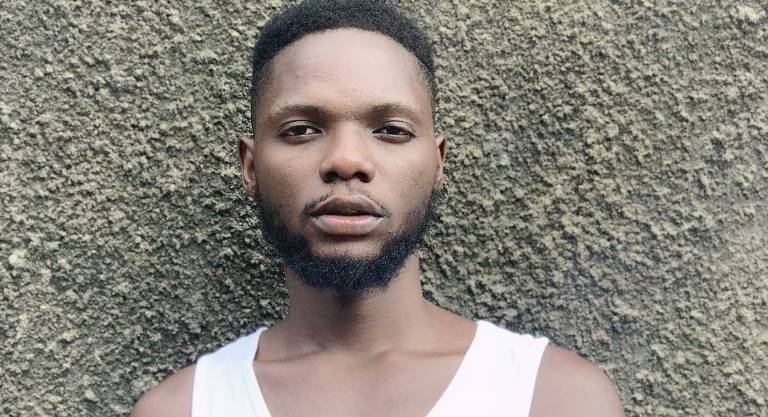 Speaking to NoStringsNG, Bright who started blogging in 2013, revealed the motivation behind what he does.

“Just passion. The passion I had for an oppressed minority group in a country that sees them as outcasts” he said.

Albeit some within the LGBTQ+ community have criticized his approach and style, nonetheless, others seem to be inspired by his commitment and efforts.

Godspower, a gay Nigerian who follows him on Facebook praised the blogger’s efforts.

“I have been following Evander Bright for over 2 years now, and I have seen how much he has grown and the way he has continued to inspire many other young queer folks through his writings. He is not perfect, but I can agree that he is making the community very proud” he wrote.

Another with mixed opinions wrote to NoStringsNG.

“His posts can be annoying sometimes and can come across as so many things. But I see what he is trying to do and I can say that he is indeed passionate about queer issues and I am grateful for people like him. Showcasing and recognizing the work and personality of other LGBT Nigerians. This is commendable too and worth acknowledging” He wrote.

Given the fact that homosexuality is illegal in Nigeria, attempts to connect in person with other LGBTQ+ folks can be very dangerous. There’s been several reports and cases of LGBTQ+ folks being arrested, blackmailed, and even killed on the basis of their sexual orientation.

As a result, the community thrives and remains very active within the online space where they experience more freedom and feel somewhat safe to share their thoughts and experiences.

This is what makes platforms and efforts put forth by people like Evander particularly important, and as such, deserves to be appreciated.