My life after acting in a Nollywood gay film – Promise Amadi

Mike Daemon of NoStringsNG caught up with a fantastic Nollywood actor, who played a small but significant role in the 2010 Nollywood film, ‘Men in Love’.

He talked about his role in the homophobic Nollywood film which was given a misleading title, and about what followed after, including his thoughts about homosexuality and the country’s anti-gay law.

1. Tell us about yourself

My name is Promise Amadi, I am from Rivers state, Ogbunuabali to be precise (Ikwerre), I reside in Port Harcourt even though I travel around the country every time because of my career, I schooled here also. I’m the last child in the family of three. 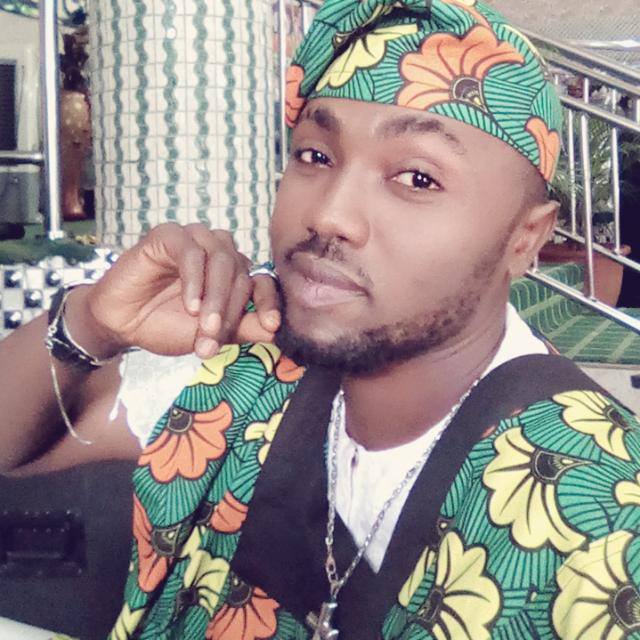 2. In 2010 you acted in the Nollywood film, ‘Men In Love’ which was a major hit in Nigeria, especially as it had homosexuality as its major theme, how was the experience like working on set with other straight actors?

Oh yeah, I played the role of Bobby, a broken-hearted gay man in the film. I must say that it was a challenging one, you know, trying to act what you’re not and making it look as though you are one. For me it was fun as it was the first time taking on such a role and also my first major role with notable and wonderful actors like John Dumelo and late Muna Obiekwe may his soul rest in peace. Also, I think other actors on set respected me except for a particular lady who laughed so hard that I looked gay. I was not pleased with her so we had an argument. Though honestly, I do not know what it means for somebody to look gay, I was only acting a script, and it was important that I play my role very well.

3. When you were first approached to act in the film, what were your initial thoughts knowing the ignorance around homosexuality in Nigeria?

To tell you the truth, I was a bit concerned about what the outcome will be, particularly about how I would be perceived, especially in a country where homosexuality is considered a taboo. But I was new in the industry and wanted to try something challenging too, I am glad I was able to deliver.

4. Tell us, after you acted in the film, did you have any homophobic experience as a result of your role in the film?

Well yea, but not as much as I had expected it. Actually, some persons felt like they needed to watch me closely to know if I am gay as had I portrayed in the film, it was sort of really crazy at the time. But in overall, it was all fun. I know who I am.

5. Looking back at the film now and the role you played, do you think that there are things that you would have done differently?

No, not at all, it’s just OK the way it was done. But I really don’t think that I would’ve felt comfortable kissing a guy or doing anything too sexual on screen. 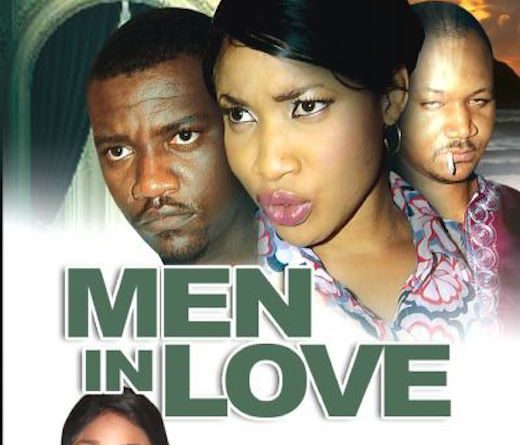 Poster for the film.

6. Personally, do you think that homosexuality is wrong, and do you support the law against same-sex marriage in the country?

I am not going to judge anyone. Every individual is free to do what he/she wants it’s not my business at all. However, as a Christian, A part of me believes the bible says differently about it. As for the gay law in Nigeria, I don’t want to really talk about it. I know some nice gay people, and I once had a friend who told me that he started having feelings for persons of the same sex at a very young age and that no one taught him anything about it, so sometimes these things get a bit confusing and tricky.

7. What is your take on the stereotypical and negative portrayal of homosexuality by Nollywood in its film?

8. Finally, what new projects are you currently working on?

Oh, I just finished shooting an interesting film in Asaba Delta state Nigeria. It’s an epic movie with a working title ‘Family Sin’ I think it will be out soon.