Kenny Brandmuse: coming out as gay for me is a personal truth 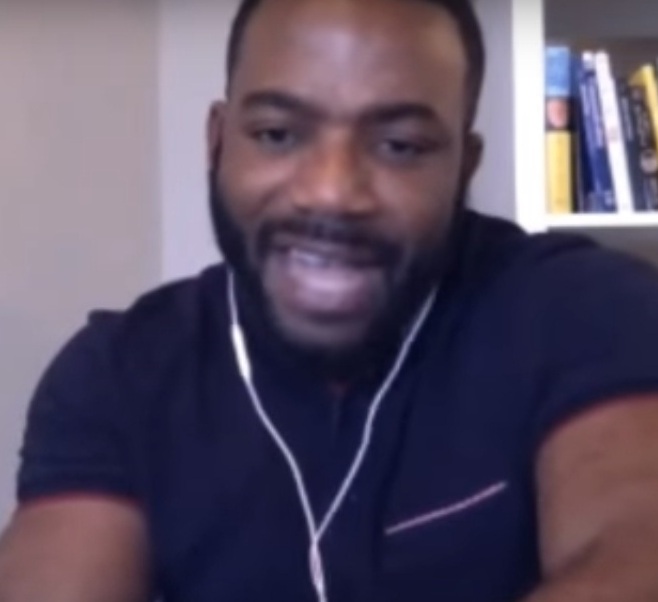 Kenny Brandmuse has revealed in an interview, saying that coming out as gay for him is a personal truth.

Kenny, a Nigerian brand expert with real names Kehinde Bademosi, revealed this in an interview on “Untold Facts”, a human rights focused Youtube show recently launched by The Initiative for Equal Rights (TIERs) A human rights organization in Nigeria. The show seeks to address issues relating to gender and sexuality in the country.

Kenny whose coming out story created both local and international buzz, said that coming out as gay is not something that anybody can force down anyone’s throat, therefore it is a personal decision. He said: “Coming out does not mean that you are better than those in the closet, because there is this analysis of people who come out to be the Heroes. I don’t really think so, I think everybody is a Hero in their own corners, wherever they are”

He also stressed that there are different phases of coming out as far as being LGBT is concerned. He said: “For some of us, it takes years, while for some of us, we may never do it, because we never arrived at that destination. But whatever it is, I think coming out has two phases. The first one is, when you come out to yourself and the second one which is more ceremonial and public”

Kenny went further to say that the coming out journey or process for LGBT person’s are endless, and this he said is because the society is controlled by heteronormative values. He said: “We are living in a society that is controlled by heteronormativity, which is that everybody is either a man or a woman, or everybody is either sleeping with a man or a woman, that has been the story from the bible to the Koran to cultural elements around us, and we have been soaked into this kind of culture. So it is going to take a lot of reorientation to get out of that, so that is why it is more difficult for Gay, lesbian, bisexual, and transgender people to be able to identify themselves with this world that is filled with heteronormativity” 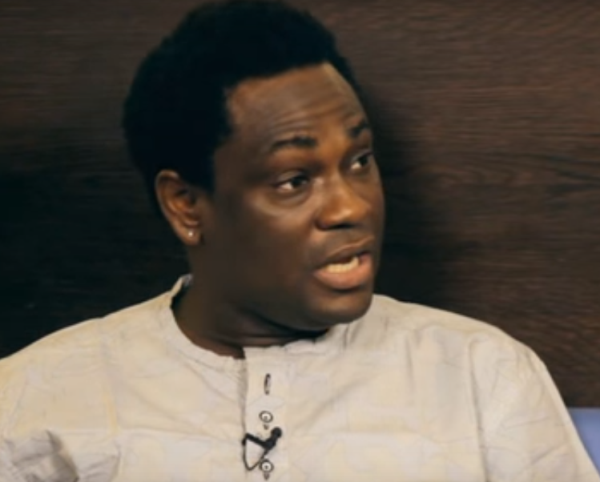 The interview session continued with some interesting inputs from Akanji Michael, who is a Nigerian human rights activist. He spoke knowledgeably about sexual identity. He said: “For me I look at identity as something that is fluid….Somebody might not self identify as a gay person, but might be in a same-sex relationship with person of the same gender, and yet that person is out to himself that yes I accept my sexuality and expressions within this space, but I refuse to identify as a gay person, so that’s why I said that, it is a journey that never ends”