Man blackmails and steals from men after sex with them 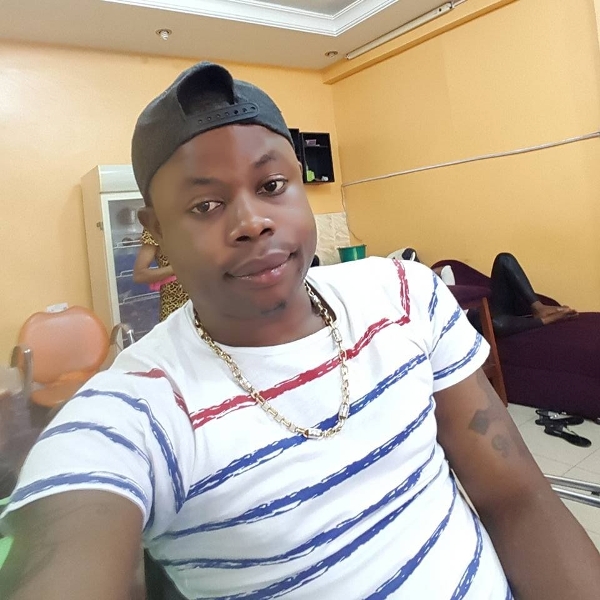 We have gathered a report about a certain Azubike Ebinum Jackson who is into the business of luring men into having sex with him, and will then proceed to threaten, blackmail and steal from them.

Azubike Ebinum Jackson is a Nigerian currently living in Lagos, a cross breed from Imo state and Delta state.

NoStrings gathered this report from a human rights activist, who has documented over four cases of rape, extortion and blackmail against him.

Mr. Azubike Ebinum Jackson targets mostly gay men on Facebook, and will sometimes lie to them that he is stranded and therefore needs a place to stay, but once he is invited over, he will come, spend the night and will somehow find a way to duplicate his victim’s house keys, or get a spare. He will then have it cut, and then come back to steal their valuables.

According to the activists who revealed this story to NoStrings, he said that one of the victims who lost his laptop, phone and clothes as a result of his meeting with Azubike is currently on the lookout for him to gain back his belongings, as he has some very important documents saved up on his laptop.

The victims are afraid to go to the police and make an official formal report as they fear getting arrested and persecuted with the country’s anti-Gay law.

He is wanted for all the mentioned crimes and anyone who has more information about him should send an email to info@nostringsng.com

We here at NoStrings, are asking LGBT persons in the country to be extremely careful about the people that they meet, as there are currently no laws in the country protecting their rights, which has given room to all forms of abuses and violence against them.

Many are taking advantage of the country’s anti-Gay law and using it to commit all sort of crimes. 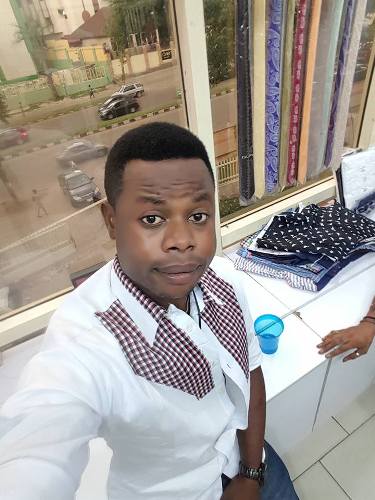 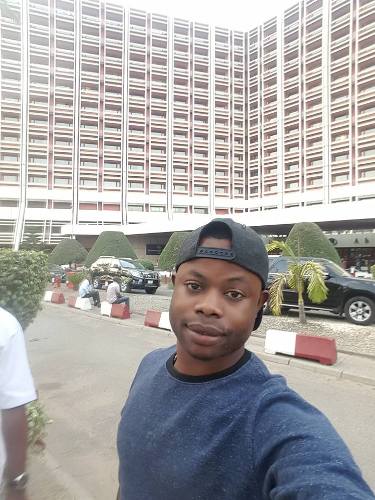 Want to contribute? Leave your comments below.

- August 21, 2018
TAGS CriminalExtortionGAYHOMOSEXUALITYLGBTNIGERIA
NEWER POSTKenny Brandmuse: coming out as gay for me is a personal truth
OLDER POSTNigeria Police officers claims man is gay and extorts him