Despite harsh laws on homosexuality and rigid cultural perceptions about gender and sexuality in Nigeria, Vera who was born male has decided to fearlessly come all out to talk about her life as a transgender woman living in the country with the hope of bringing visibility to the trans community in Nigeria and stir up positive conversations about the issue. 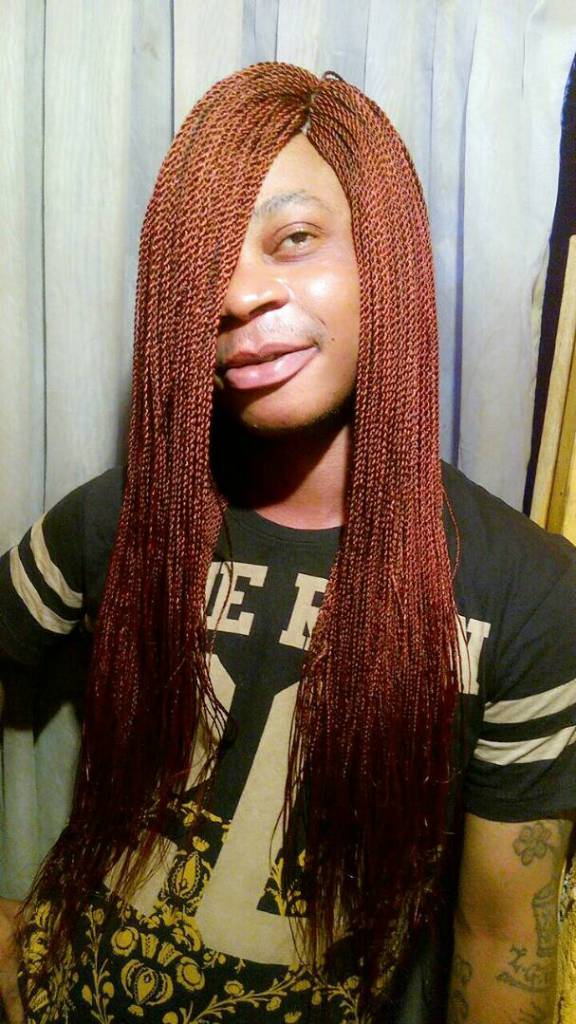 “Charles! Charles!! ” my mother called.
Yes, mum but I’m Vera, not Charles” I protested.
Shut up! You are a boy. You are not a girl” she sighed and slammed the door.
Sadness envelopes me as I realise that my mother may never understand my identity”

My name is Charles Austine Nlewedum but I’m known as Vera. I am a transgender woman based in Nigeria and a trained physiotherapist and human right activist. I work with an organization called Initiative for Youth Development Organisation (IYDO) based in Ibadan. I am the Program Officer for the transgender community.

This is a brief story of how I came to discover who I am and how I feel about myself.

Before you start reading my story or get weird about my experience as a transgender woman, know that diversity is real. People don’t change to what the society wants rather to what they feel. Suicide is real in the transgender community because many are forced to conform to society’s expectations. Feel free to be who you are no matter what people say. That is the key to happiness.

When I was young, I always expressed myself like a girl. I will play with Barbie dolls, the skipping rope and try on my sister’s clothes. Until I was seven, I was in the questioning phase of my life, trying to judge my gender identity with spirituality. In high school, I realised I was more comfortable with girls than with boys. We will talk about boys, their boyfriends, and even give makeup tips. I will even lock myself in my room so that I can use makeup.

Coming from a strong Christian background, we were made to live by a set of rules laid out by the Bible. Initially, I identified as gay even though I knew I was a woman trapped in a man’s body. People will laugh and call me naughty. I was beaten, abused and even raped. The negative experiences made me hide under the umbrella of the gay community just to take part in most of their health and psychological interventions as support for trans people in Nigeria are non-existent.

I thought no one was going through what I was experiencing. It was until I started interacting with the gay community that I started to meet Nigerians that identified as trans. Most times our basic needs are not attended to because of our identity. What is worse is the transphobia in the community that is meant to understand my plight. Some gay people would not want to interact with me because of the way I express myself. It was even hard getting them to refer to me by my actual name and not my birth name.

In my early twenties, I tried to match my physical look with my inner self. I even took some drugs because I always thought that transition is the best way to make society accept me as the woman that I am. The problem was the funds became a burden. 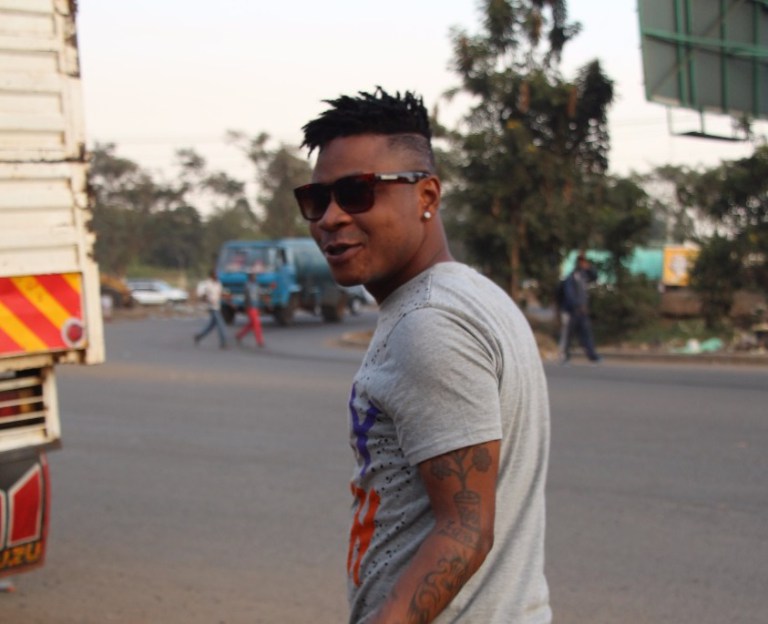 I have struggled to fight my trans identity but the truth is you cannot change who you are. I have decided to accept what I cannot change. I am a transgender woman and I am comfortable with my identity. I love the woman that I am becoming and I am confident that one day I will match my physical appearance with my gender identity.

The key is to accept yourself for who you are. Gender is not what the society determines but what you feel you on the inside. Also, gender identity and sexual orientation are very different. A misconception is that a transgender person is gay. A transgender person may identify with any sexual orientation or can even be asexual. Another common misconception is that individuals who cross dress are transgender. However, many cross dressers are comfortable with their assigned sex and many of them do not identify as transgender.

I will end this by saying gender identity is an internal sense of one’s self; gender is a social construct, assigned based on sex, and sex is the anatomical (physical) structure of an individual. Sex is assigned at birth, gender is assigned by the society and gender identity is an individual feeling. Societal norms and construct should not be used to label an individual because hormones respond differently and internal sense of self cannot be neglected. This is not a mental disorder but an expression of one’s true self.

About Initiative for Youth Development Organisation

Initiative for Youth Development Organisation (IYDO) is a Community Based Organisation (CBO), forged out of a passion for Key Affected Population (KAP), most especially the vulnerable communities (MSM and Transpersons) and the youths in general. The sayings that the youths are the future of the nation makes it paramount and of utmost necessity to take care and nurture them. It goes without saying that the vulnerable communities or persons constitute part of the larger society, therefore encompasses the youth in the society. Hence, the importance to have equal access to healthcare services and information, in order to make informed decisions about their health without fear, stigma and/or discrimination from health care providers, legislation and the society at large.