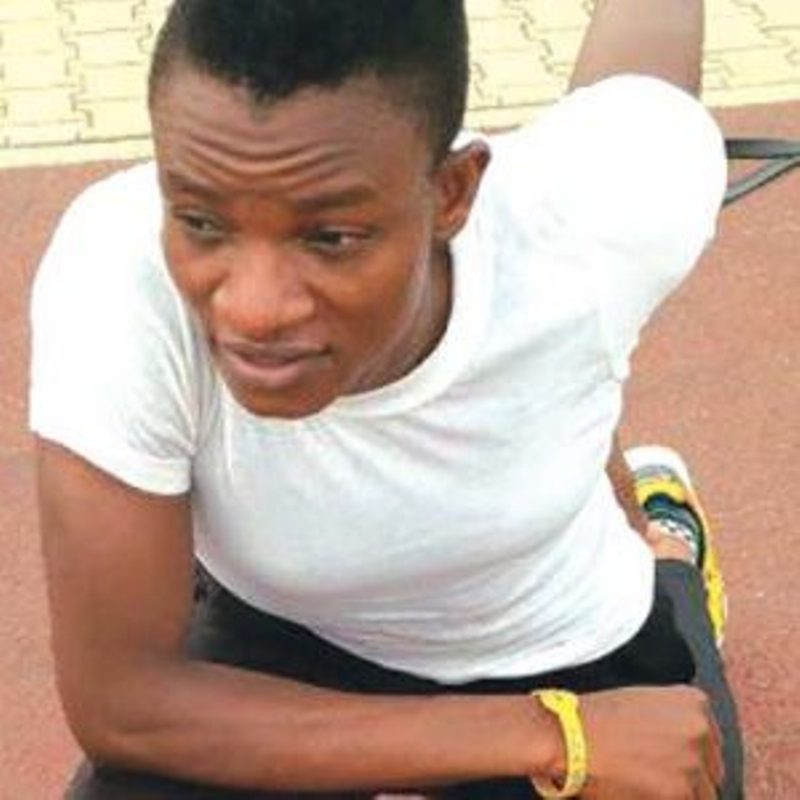 An Ibom Angels soccer player, Bessy Ekaete Boniface, is seeking for help over her worries as an Intersex.

Ekaete is an intersex footballer from Akwa- Ibom State. meaning that Ekaete has both male and female organs but currently identifies as a woman.

Ekaete was formerly Delta Queens’ player before she was thrown out of the Fal­conets camp prior to the Chile 2008 FIFA U-20 Women’s World Cup when the coaches felt that she does not match up with the definition of who an actual woman should be.

READ ALSO: Male, Female, Hetero, Homo: Does The Binarism Really Exist Or Are We Making It Up?

Speaking with the Sun newspaper, Ekaete recalled how she was duped in 2010 by those who pretended to be raising funds for her to have a corrective surgery oversees and called on the First Lady of her state of origin for help.

She said, “I have been going through a traumatic time and it has not been easy coping with the situation. Through the help of some people, I have tried severally to see if I can get the attention of my state government. This has not been successful. The last effort I made, I was advised to write a letter and send it via DHL to the governors office.

“When I inquired about the procedure, I was told that to send a letter through DHL will cost N10,000, which I could not afford.

“As the breadwinner of my family, it has been tough making ends meet. Throughout last year I did not play with my Club Ibom Angels because of the injury I sustained.

Recall that in the 2007 women’s league season, Ekaete scored a total of 12 goals for Delta Queens – seven in the League, three in the Challenge Cup and two in the Super Four.

“It is a very embarrassing one. How do you explain to a man that you have both organs, which man will stand such a situation?

“Who do I run to, where will my help come from?

“Doctors have told me that I’m 85 per cent woman. I need the help of Nigerians to come out of my nasty condition, I plead with them to help me raise some money for an operation to correct my condition,” Ekaete cried out.

It is a pity that Ekaete is in a society that does not understand and accept her very personality as an intersex, leading to her frustration and deep worries.

It is even shocking that the Nigerian press is labeling her as a hermaphrodite.

Humans with this unique nature, are no longer referred to as hermaphrodite, instead the word intersex is preferred for humans, since the word hermaphrodite is considered to be misleading and stigmatizing, as well as “scientifically specious and clinically problematic”

Do you have something to say? Leave your comments below.