“I Need Help” Fajilade An Intersex Nigerian Cries Out! 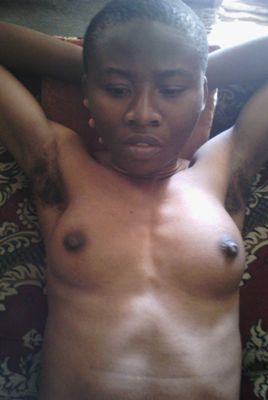 Oluwaseun Samuel Fajilade, a 29 year old Nigerian intersex has cried out for help.

Oluwaseun, born on 16th March 1987, an indigene of the western Nigerian State of Ekiti is an Intersex, meaning that he has both what is biologically defined and known as male and female organs.

Seun said that he realized that breast began forming around his chest when he was between 12 and 15 years old. He also said that finding an identity has been extremely difficult for him because of the obvious presence of both the male and female organs.

He made this known through Divine Favour Foundation, a foundation located in Lagos and currently handling the case, which provided photographs to SimonAtebaNews during a heartbreaking conversation.

Seun currently identifies as a man, and seeks surgery to have his breast and other genitals altered so that he can reflect physically as a male, and be socially accepted as a man.

Mr. Funmilayo who is the head of the foundation in Lagos, said Oluwaseun needs financial assistance from the public for a surgical operation, even though no provision has been made publicly for this, as it could be that the organization wants donation to be directed to them.

NoStrings has called the foundation on telephone to make this provision available and to correct the misleading, confusing and degrading title calling Oluwaseun a hermaphrodite, as this is generally considered to be stigmatizing. The word intersex has come into preferred usage for humans instead.

Nigeria deeply rooted in its different religions, will stigmatize and show complete hatred toward Oluwaseun if he doesn’t have this surgery done, but sadly, he will have to go through some tough times if any help whatsoever will come, as there is absolutely no provision made available for people of his kind in the country. 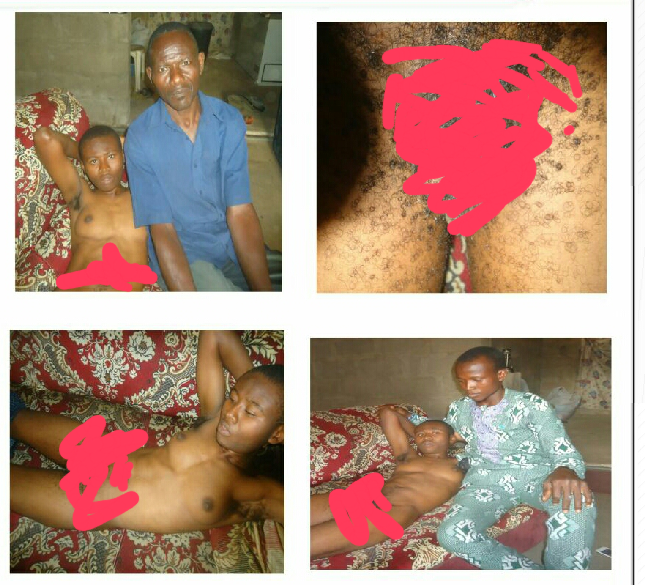 Being intersex is normal, says Zimbabwean intersex and trans activist

- June 20, 2016
TAGS Divine Favour FoundationEkiti StateIntersexLagosnewsNigeriannostringsOluwaseun
NEWER POSTHomosexuals Do Not Choose To Be Homosexuals – Archbishop Desmond Tutu
OLDER POSTMale, Female, Hetero, Homo: Does The Binarism Really Exist Or Are We Making It Up?