Channel 4 News has highlighted Nigerian LGBT human rights activists who are fearlessly stepping out to validate queer existence and visibility in Nigeria. 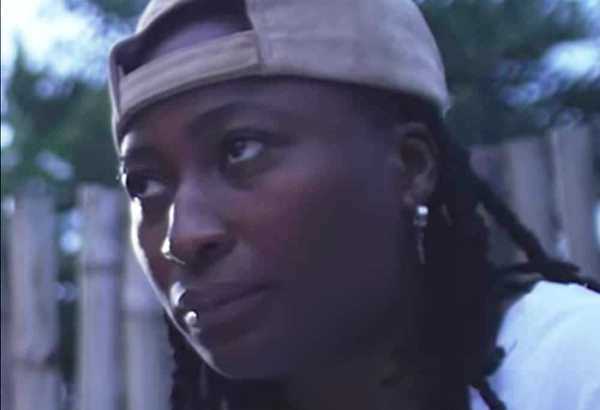 A video of them was recently published by Channel 4 News as an episode of its show “Uncovered”. The video highlights the experiences of three young Nigerian LGBTIQ+ activists who are working towards the realization of LGBTIQ+ equality in Nigeria.

Activists who were highlighted are; Emmanuela David-Ette, Mathew Blaise, and “Amara the Lesbian”.

In the video, Mathew Blaise spoke about why he has remained committed to the fight for LGBTIQ+ equality.

“What keeps me going is the anger that I have in me. I can’t run away because this is my country,” he said.

In Nigeria — one of the most homophobic countries in the world — LGBTIQ+ acceptance is slow due to misinformation in the media and the widespread misconceptions about homosexuality often promoted by religious conservatives.

Gay people in the country face continual persecution both from churches and from society at large. However, activists and human rights organizations are working tirelessly to ensure queer liberation is realized.

Visibility is key to acceptance and many activists in the country are using their platforms to promote queer visibility.

In the video, Amara who is best known as Amara the Lesbian spoke about the need for documenting LGBTIQ+ visibility and the impact she’s made by just living openly as a lesbian.

“I have been doing this for the past one year. And there’s been growth, and there’s been peace. There’s been so much love. Documenting is important to me because I need the people out there to know that people like you existed.”

Truly being open about one’s sexuality and gender identity comes with a level of freedom, but also has negative impacts.

For example, Emmanuella, a Nigerian intersex trans woman, has experienced discrimination on the basis of her gender identity. In the video, she spoke candidly about her painful experience.

“I remember one time I was meant to go for a training in South Africa. The reason why I wasn’t selected was because some radical feminist said that I was not biologically female…”

The video “Young queer Nigerians taking a stand” is below.