Due to homophobic and discriminatory laws against lesbian, gay, bisexual, transgender, intersex, and Queer [LGBTIQ+] persons in Nigeria, many flee abroad to avoid persecution. However, life abroad is not as easy as some people think, especially for queer African immigrants. 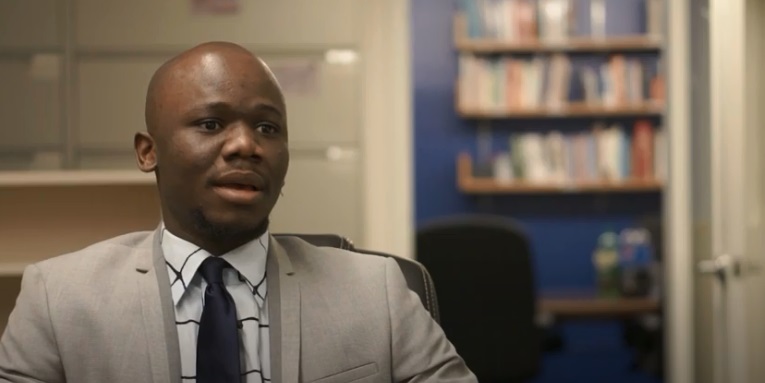 The new documentary which was put together by Pont LLC, a media company owned by Edafe Okporo, an LGBTIQ+ Nigerian living in the U.S., sheds light on the struggles of LGBTIQ+ immigrant Nigerians living in the United States.

In the documentary, Uche tells about applying for asylum, including his unpleasant experiences in the U.S. detention centers where he was held:

“On my arrival to Atlanta, I was stopped by the police; I was stopped by immigration officers….. I was first put in prison in Atlanta, I was there for almost 12 hours, before I was finally taken to detention, and I was chained. My hands were chained to my waist my legs were chained, my mouth and my nose was covered. That was like the first horrific experience and emotional experience that I had in the U.S. and those weren’t the things that I expected.”