A Nigerian man in Akwa Ibom State is planning a protest against gays and lesbians next weekend.

Daniel Edon, who seems obsessed with homosexuality, made several Facebook posts calling on the public to join him in a protest against homosexuality and lesbianism that’s planned for next Saturday. 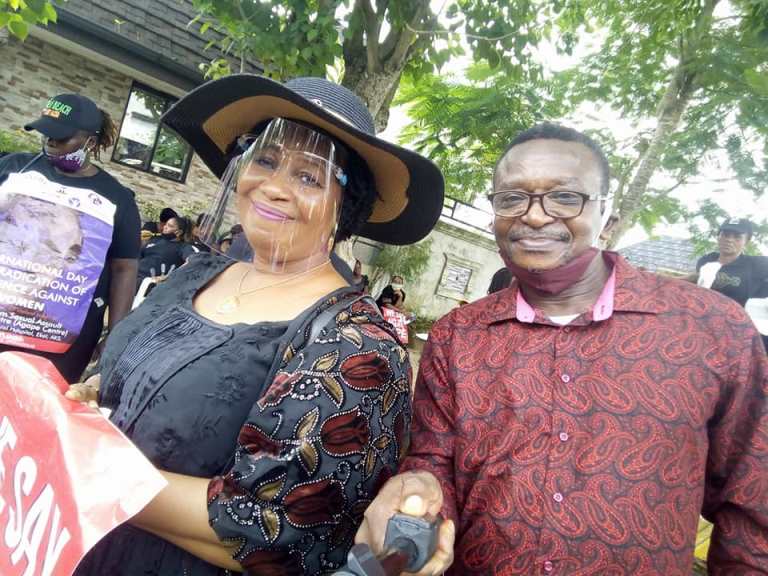 He wrote: “On 27TH. JUNE 2020, EKET MEN WOULD BE ON D STREETS TO PROTEST AGAINST LESBIANISM. Join us. Old women, stop defiling our young girls.”

His posts generated a lot of attention, attracting mostly comments from homophobic people who applauded him for his plan.

“Lesbianism, the Gay community, gayness, and gay pride are all foreign to our culture and land. We should immediately nip it in the bud. I am REALLY in. That is a good job, pls keep it up,” one online viewer commented.

“Hmmmm, on my birthday? May God deliver all lesbians and restore them back to their senses. Amen,” another commented.

An Eket-based trans activist, who asked for her identity to be hidden, said she is worried about the possible negative impact of the protest on the LGBTIQ+ community in Akwa Ibom state:

“This is a violation of human rights and it’s supposed to corrupt the minds of the public,” the activist said. In general, “they’ll just stare, tease or murmur but would never attack an LGBTIQ individual violently simply because of sexual orientation or gender identity.

“Eket is a peaceful place where transsexuals experience little transphobia compared to other places and cities. The people here hardly attack us. But I am very sure things will never remain the same again after this barbaric act they call a protest. We need help; these transsexuals have no other place to go if what I fear happens,” she said. 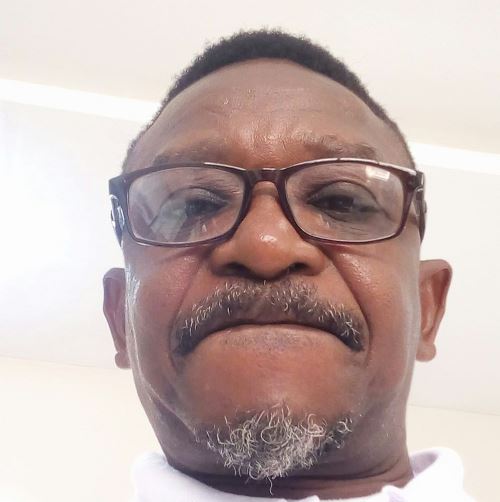 “He even outed me publicly as a lesbian. He didn’t know am transexual cos I live and present as female always.”