Udoka Nweke, a 29-year-old Nigerian man who is said to have escaped an anti-gay mob in Nigeria, is still being held in detention after his attempt to claim asylum. 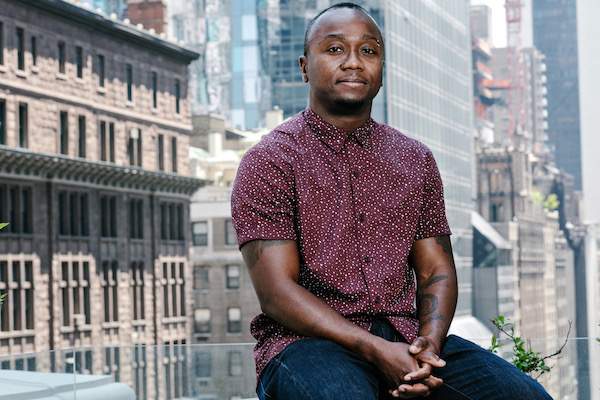 Nweke fled Nigeria to San Ysidro in December 2016 for asylum only to be detained by the immigration at the Adelanto Detention Facility, a privately owned establishment with claims that it offers very poor services.

According to Ola Osaze of the Black LGTBQ Migrant Project (BLMP), Nweke is now showing signs of paranoid schizophrenia and depression. He has now launched a petition soliciting for his release on parole and access to treatment.

It was also been reported that after Nweke’s plea for asylum was rejected, he attempted suicide. 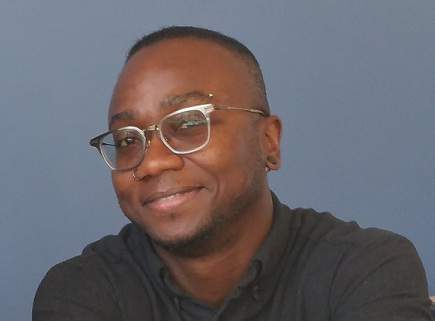 Osaze and other LBGTQ immigrant advocates are fighting for Nweke’s release, and hope to garner support by using the media to bring attention to his situation.

To support, visit BLMP’s Facebook page here. Or, you can sign a petition to help get Udoka Nweke out of the Detention Center.