A blackmailer is on the hunt for homosexuals in Otukpo, Benue state, Nigeria.

According to a report supplied to NoStrings, the perpetrator lures his victims from social media platforms over to arranged locations where he then hands them over to the police.

According to the report, he often tells most of his victims that he is working with the police in Benue state, and that he has just been posted to the town to carry out his operation as an undercover.

NoStrings is currently investigating the authenticity of this matter so as to gather and reveal more details, but in the meantime, we advise that members of the LGBT community stay cautious, and always make proper findings before agreeing to meet with anyone anywhere.

It should be made clear that even though there is an unconstitutional law criminalizing homosexuality in the country, there is no provision for anyone to take those laws into their own hands, and blackmail is a serious criminal offense under the laws of Nigeria.

The perpetrator uses a different picture on his social media profiles, but a picture showing his real identity has been revealed.

Find the both pictures below. 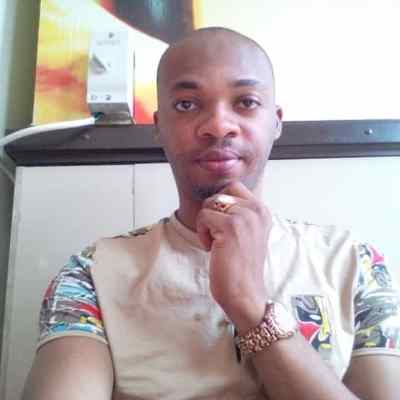 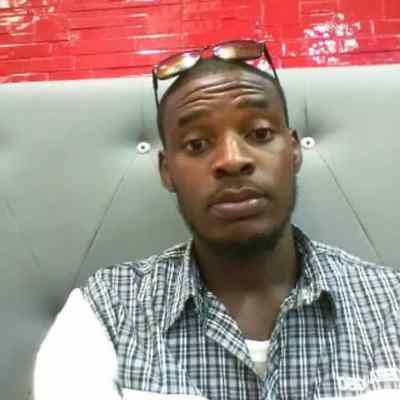 The fake identity he uses