A Lagos-based Nigerian youth is said to have committed suicide after he was blackmailed by homophobes. 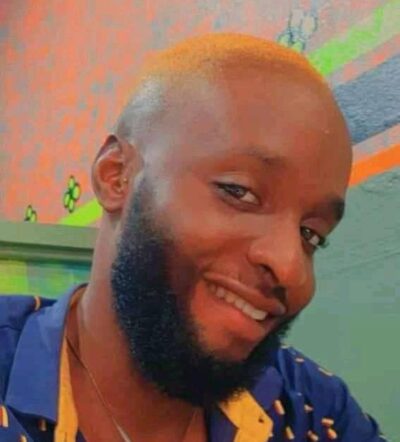 The case of a young man simply identified as Olamilekan who is said to have committed suicide after being blackmailed is one of many sad but familiar stories.

Friends of the deceased shared his photograph on social media with information stating that the young man had resorted to taking his own life after he couldn’t deal with the trauma of being outed.

They also shared that he drank Sniper, a very dangerous and poisonous chemical substance originally meant for the farm, but which has over time been wrongly domesticated by most Nigerians for use as a household insecticide and rodent-killer.

Olamilekan is said to have died in Lagos where he lived on Thursday this week after taking the poisonous substance.

As at the time of writing this report, not much is known about the young man, thus why there’s very little information to share.

However, we sympathize with the family and friends of the deceased whom we believe must be going through a very difficult time, and wish that they find the strength to deal with the death of the young man.

Sadly, various researches have shown that LGBTIQ+ persons especially young folks are more likely to commit suicide than their peers.

We understand that many people are unable to handle and deal with thoughts of suicide and navigating life as a queer person living in a homophobic clime such as Nigeria, which is why we developed the Qtalk app; a counseling and social app for queer Nigerians through which they can access legal and psychosocial support when needed.