Author is disappointed that his anti-gay book is not selling

Robert R. Reilly, an American writer, complains bitterly in an interview with Life Site News about how his new homophobic book is not gaining the needed attention, claiming that he is being hated for speaking the ‘truth’. 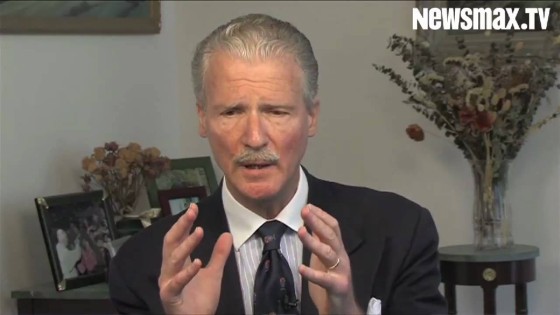 Reilly who has spent over 35 years writing about classical music, all of a sudden, now feels like he is an expert to decide on what should be ‘right and wrong’ for everyone, and so decided to write a book about it.

He tried to express and prove this in his recent book which he titled ‘Making Gay Okay – How Rationalizing Homosexual Behavior Is Changing Everything’.

With this homophobic book, he tried to sway people into accepting his outdated cliché claims that homosexuality goes against nature, science, children, marriage, and the family.

And also, there are lots of same–sex couples who are in committed monogamous marriages and relationships, proving that homosexuals are equally responsible, as against popular beliefs. 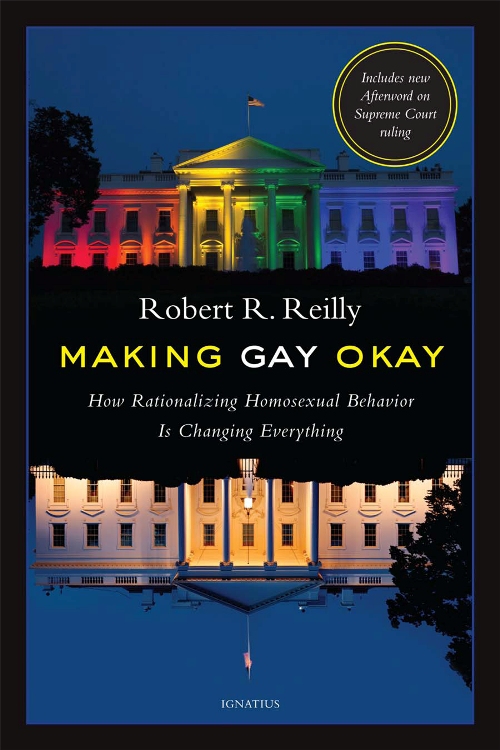 Science have even proven that homosexuality is not an illness neither does it need a cure, hence it was removed from the official Diagnostic and Statistical Manual of Mental Disorders (DSM) in 1973 by the American Psychiatric Association (APA), and this off course goes further to prove that homosexuality is natural, and that gay people are absolutely normal.

Reilly blames the book’s poor sales and lack of positive reviews on people’s inability to accept the truth and reason clearly. This he revealed in an interview with Life Site News. He said “faith and reason are being abandoned at the same time in favor of sentimentality”

Books like that of Robert Reilly’s is not in tune with the times, and no wonder its getting the back seat. No reasonable individual with a progressive mind will want to pay attention to books with crappy contents, hence the poor sales and the lack of reviews, as more people are now reasoning toward the direction of recognizing and respecting human rights.

- May 27, 2017
TAGS APABookDSMGAYHOMOSEXUALITYLife Site NewsRobert Reilly
NEWER POSTLiberian woman in love with another woman after male lover abandons her
OLDER POSTKenyan Government moves to ban what it perceived as a lesbian podcast