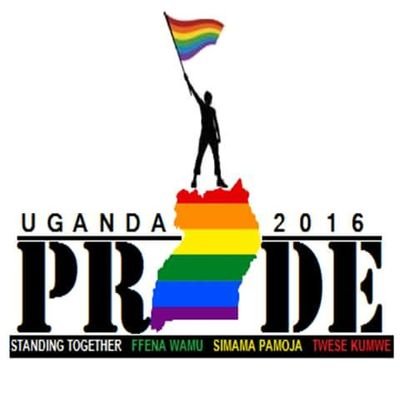 Reports emanating from various news media outlets has confirmed the disruption and raid of the Mr. and Mrs. Pride 2016 event held at a private space in Uganda.

Dozens of people at the pride event were detained, caned, and severely beaten.

Frank Mugisha who is the executive director of Sexual Minorities Uganda (SMUG) officially tweeted about his arrest, but has now been released. 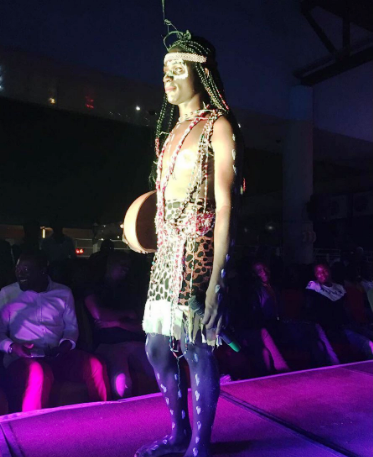 Fashion Exhibition at the Mr. And Mrs. Pride Uganda 2016.

During the attack, many people in attendance in fear tried to escape the venue, and as a result ended up injuring themselves after they tried to jump off the building. This was confirmed by Frank Mugisha in a tweet saying:

“I am arrested by Ugandan police”

After which he confirmed his release in a tweet also saying:

“After a few hours of detention, I have been set free, everyone is safe. Thank you all my friends for the support and solidarity”

Homosexuality remains illegal in Uganda, as homosexual activities between males under the country’s penal is described as “carnal knowledge against the order of nature” and attracts a potential penalty of life imprisonment.

We here at NoStrings strongly condemn this very shameful and disrespectful behavior put forth by the Ugandan police force, and we stand in solidarity with our LGBT brothers and sisters in Uganda, we pledge courage!