One of the Lagos 57 gay suspects, Obialor James Brown, has revealed his side of what happened two months ago, when police in Lagos, Nigeria, arrested him and 56 other suspects on homosexuality charges. 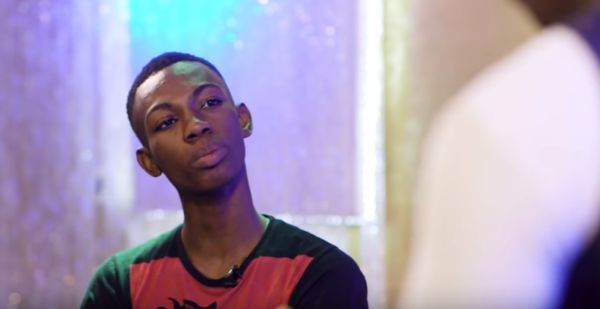 The group was detained in August during a birthday party by the Nigeria police, who alleged that they were members of a “homosexual cult.” That allegation was disproved and all the suspects were exonerated in court.

On the show, Brown maintained that he was wrongfully arrested. He said that he was framed by the police and, as a dancer, he only went to the party to perform for pay. Brown has now become popular after a video clip in which he strongly defended himself against the allegations went viral on the internet.