Nigerian rapper Yung6ix is worried that people think he is gay 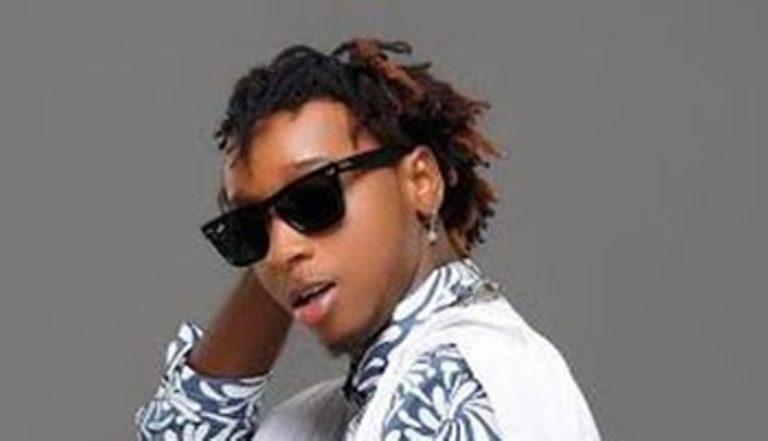 The rapper who described himself as an emotional person, said in a recent interview that he feels awkward when other gay men tries to get him into having sex with them, and this he claims happens because he has not been romantically linked with any woman.

So, in a bid to clear all doubts concerning his sexuality, the rapper declared that he is into women, “I like women” he said.

Now, this doesn’t change anything at all, as publicly crying out that you are not gay doesn’t actually mean that you are straight, as in fact, many Nigerian gay men including celebrities and politicians marry women and flaunt ladies just to deceive people into thinking that they are heterosexuals.

Now, Inasmuch as it is understood that identifying publicly in Nigeria as gay is bad for business, it is also pertinent to make clear to Yung6ix and others who do not to understand what it truly means to be gay that gay men also like women, though not sexually, and that one could also be sexually attracted to both men and women at the same time, and that category of people are known as bisexuals as well as other category of men who enjoy sex with men are not homosexuals, but are collectively known as MSM.

- March 26, 2022
TAGS GAYHeterosexualityNIGERIARapperYung6ix
NEWER POSTNigerian gay-themed film about 2 boys in love is now available online
OLDER POSTLagos 57 gay suspect tells his own side of the story