A 31-year-old South African transgender woman popularly known as Motlhatlhedi ‘Gustav’ Modise was murdered and her lifeless body abandoned across a street opposite her home at Potchefstroom in the North-West of South Africa. 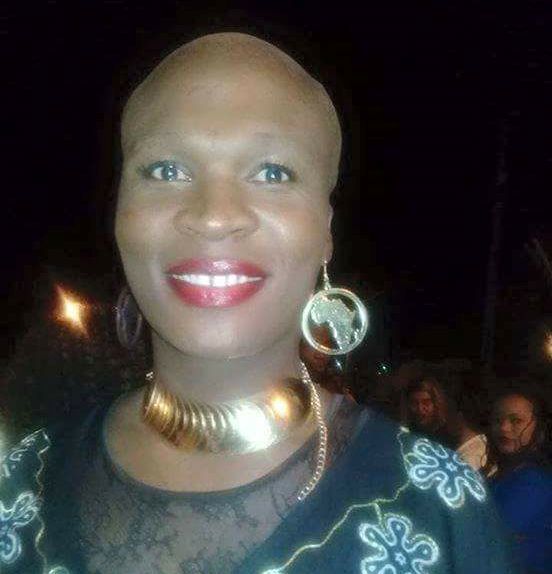 LGBT rights activist, Thabiso Kgowe Mogapi who is also the director of Action for Social Justice International, a human rights organization in the province, said that he strongly believes that her death is hate-crime related, as nothing was taken away from her.

The horrible incident is said to have happened on Sunday, September 2 in the early hours of the Night.

Although the police are already involved and their report shows that Gustav was stabbed in the chest, no arrests have been made yet, as there are no leads and no witnesses to the case.

Neighbours who spoke about the incidence said that they did not see nor hear anything suspicious outside that evening.

Gustav who was originally from Ventersdorp lived and worked in Potchefstroom at Dischem to support her poor family. She was known as a very sociable person who loved to sing, dance and entertain people.

Gustav’s case is believed to be among many other hate-crime related cases in South Africa. Three years ago, 17-year-old gay teenager Lesley Makousa was murdered and his lifeless body deserted in a bush.