It’s been 8 years since the Same-Sex Marriage Prohibition Act (SSMPA) was passed into law and even though there have been some positive improvements in society’s view about homosexuality lately, homophobia still thrives.

The Nigerian LGBTIQ+ community remains frustrated and continues to genuinely worry about what the future holds for them in a society where their very existence is threatened daily. 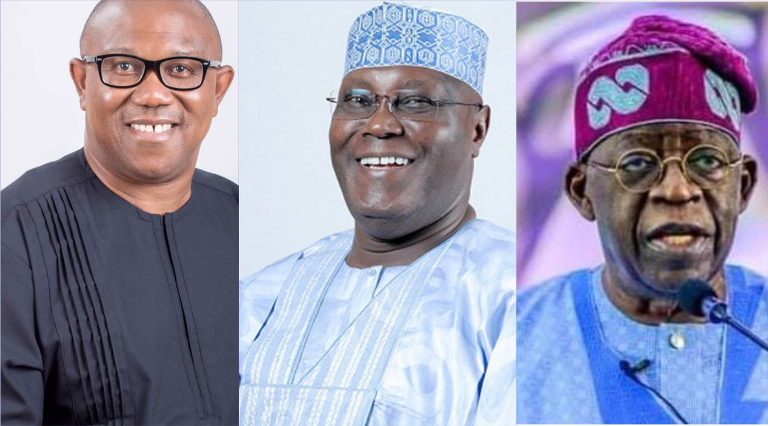 Since the law was enacted in 2014 by former Nigerian president Goodluck Ebele Jonathan, we have witnessed increased violence against LGBTIQ+ persons who are constantly targeted based on their real or perceived sexual orientation and gender identity.

Just recently, the Senate introduced a bill to amend the Same-Sex Marriage Prohibition act. The bill proposes to punish persons who dress in clothing deemed for persons of the opposite sex.

We have also witnessed politicians openly threaten and say vile things against LGBTIQ+ persons with no reservations whatsoever.

State actors such as law enforcement agencies especially the police are constantly cashing out big time from LGBTIQ+ persons whose cases they handle. This has become a very lucrative business for them.

Blackmail and extortion are at their peak of which LGBTIQ+ persons are mostly targeted and the perpetrators often enjoy impunity simply because there’s no legal protection for LGBTIQ+ persons to explore.

Despite these unfortunate realities, our politicians say and do absolutely nothing about the endless gross violations of the human rights of its LGBTIQ+ citizens.

An election is drawing very near and we have seen the desperation of our politicians and what they are after. Their ultimate focus is on how they can gain power and fulfill their political aspirations.

In developed countries, this would have been the perfect time for all of them to reveal their intentions and what they hope to change should in case they are elected. They would’ve been scrutinized and subjected to publicly defend their agenda, but sadly, this isn’t the case in Nigeria.

Unfortunately, in Nigeria, this is not the case. Our leaders are sweet talkers and for them, it is business as usual and this involves looting the country’s treasury while the masses continue to wallow in frustration.

And for the very few who try to make known their agenda, looking through, you’ll see that they have no plans to address issues relating to strengthening the protection against human rights violations, especially against minority groups which have become the other of the day in Nigeria.

We are yet to have a new president and witness the birth of a new era, so what’s the fate of the Nigerian LGBTIQ+ community under another 8 years of political administration with a new politician in power?