Popular Nollywood actress Tonto Dikeh has condemned an anti-gay protest recently carried out by some homophobic Nigerian youths and government officials against LGBTIQ+ people in Nigeria. 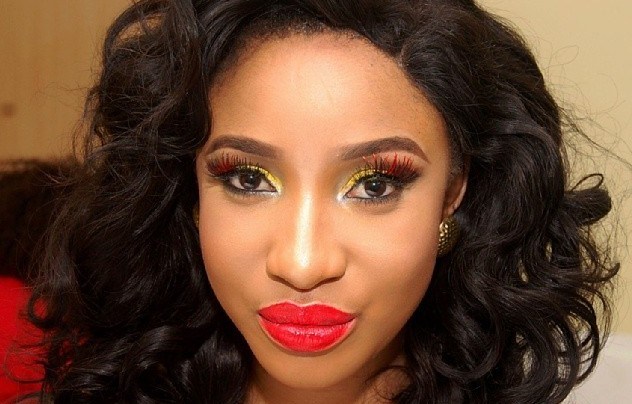 It can be recalled that on Wednesday this week, the National Youth Council of Nigeria (NYCN) north-central, launched a protest in Abuja demanding for harsher laws against LGBTIQ people in Nigeria. The protest focused on Bobrisky, a former crossdresser who now identifies as a transwoman.

The protest was endorsed by the director-general of the National Council for Arts and Culture (NCAC) Otunba Olusegun Runsewe, who vowed to support the fight against LGBTIQ+ people in Nigeria.

Condemning the protest, the actress took to social media to blast all those involved, reminding them of things that they should really be fighting and demanding for.

In her reaction she said:

“Our country is collapsing by the day, no road, no jobs, no light, no medicals, no education, killings everywhere, poverty, robbery, corruption, I could go on and on and some youth actually took time to stage a paid protest against Bobrisky? Excuse me, talk about misplaced priorities”

This is not the first time that Dikeh is speaking strongly against injustice against LGBTIQ+ people. A few months ago after news of an alleged attack on Jussie Smollet, an African-American Hollywood actor went viral, the actress asked people to stop hating gay people.