A Nigerian youth has been declared the winner of the Nigerian LGBTIQ+ writing contest launched by NoStringsNG. 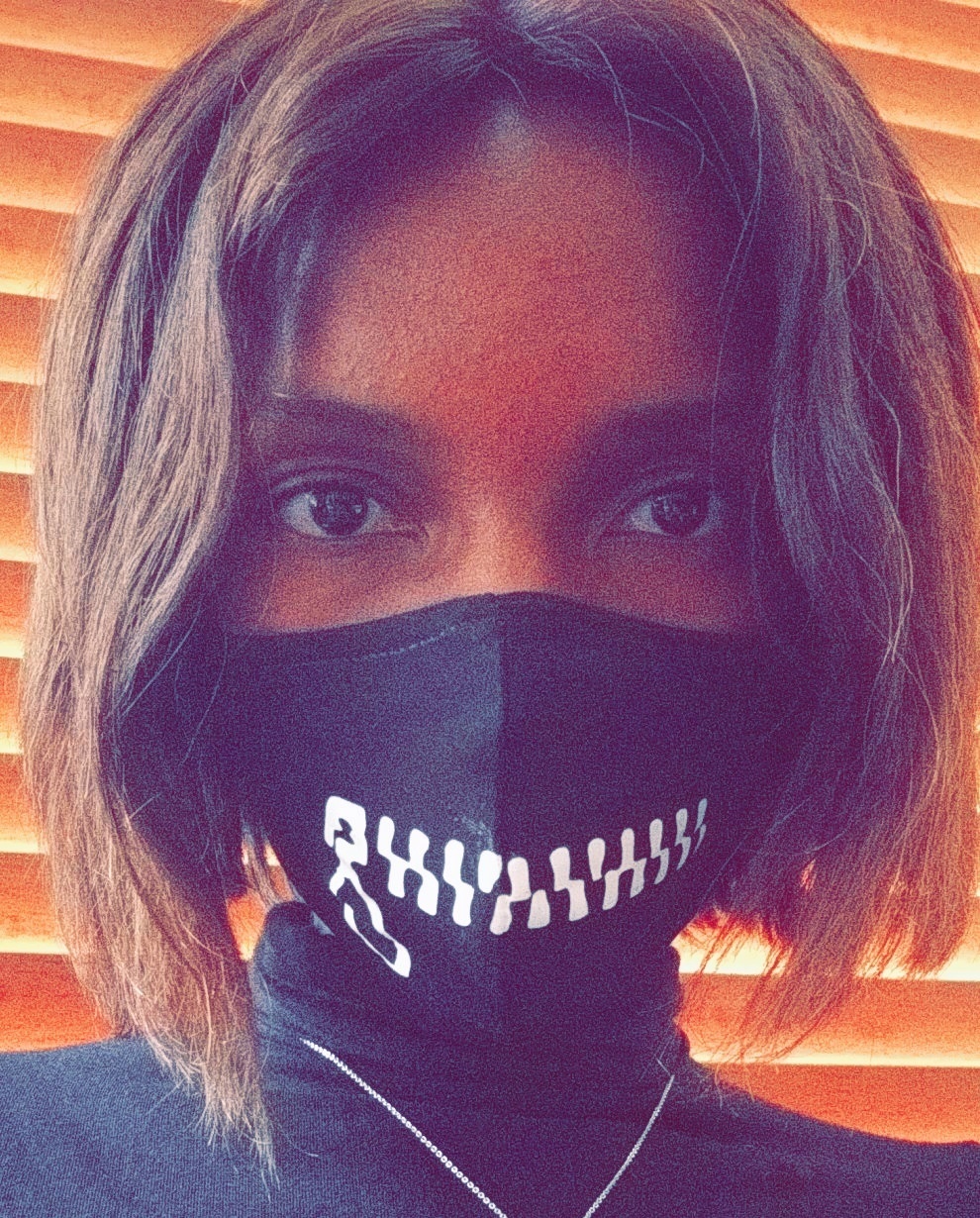 Imelda, winner of the LGBTIQ+writing contest

In June, NoStringsNG partnered with 2019 Lammy Award nominee Jideofor Nwokedi to launch an LGBTIQ+ writing contest. The winner of that contest has now been announced.

After a careful review of the entries that were received, Imelda’s story was picked as the winning entry.

As the winner, the 31-years old writer received a cash prize of $100 and will be working with Nwokedi to further develop her story, which will be pushed to enter the Lammy Awards and eventually published on Kindle.

Imelda’s story which is titled “My Queer Journey”, details their journey of self-discovery, sensuality, orientation, and identity as well as the emotional impact of growing up with cisgender stereotypes and how they lost themselves in a “female” gender role constructed by society.

Speaking to NoStringsNG about winning the contest, they said:

“As someone who has been accustomed to reaching for a pen and paper as a means of escape and relief, I never really pegged myself as a ‘writer’; I have always written from where it hurt the most. And when I wrote this piece, I was overwhelmed and suffering from the infamous writer’s block. Getting the email that said my submission was the winning entry has helped to validate my dream of becoming a writer. I will keep writing for me, for us, as a community”.

Speaking about what inspired them to write the story, the said:

“I have this inexplicable need to let people know that a non-binary person like myself exists in Nigeria.  My writing is my activism, the way I can fight for my community. So this contest was another opportunity to share on a wider platform.”

Imelda currently works and lives in Delta State. For security, their full name is being withheld.

The Lambda Literary Awards, also known as the “Lammys”, are presented yearly by the U.S.-based Lambda Literary Foundation for works that celebrate or explore LGBT themes.