Nigerian LGBTIQ+ advocate Samuel Uchenna has spoken out about the recent discrimination, and transphobia that he and his partner have experienced in the past days coming from members of the LGBTIQ+ community.

Speaking to NoStringsNG about the unfortunate situation, the vibrant activist said he is completely heartbroken, shocked, and disappointed with the way he has been treated by the same community that he serves. 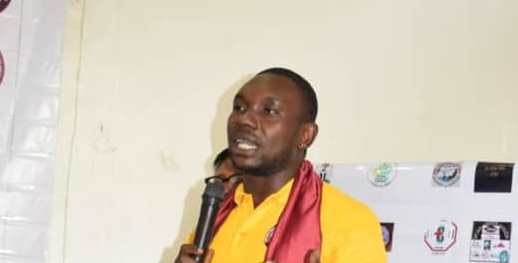 “I am completely shocked, disappointed, loathed, and heartbroken when looking at how I and my partner have been a constant target by members of my community. It makes me wonder if the community is worth fighting for and if they are ready for liberation”

It is widely understood that LGBTIQ+ persons often experience various forms of discrimination and homophobia from anti-gay heterosexuals, but given Uchenna’s recent experience, it is now becoming clear that homophobia also has its roots in the community.

Detailing his experience, Uchenna pointed out that the homophobia and transphobia that he and his partner are currently experiencing is fueled by jealousy from individuals who are currently envious of his progress and also his marriage.

“What we are experiencing now is not new. A few months ago, my partner was a target of a trans woman, who anonymously operated a cheap gossip social media Facebook profile. The profile was dedicated to spreading lies about me and my partner. As we followed up on the matter, it was later revealed that another Nigerian trans woman now living in the US was involved. But thankfully, that issue was resolved as the person behind the platform was apprehended by the police and later confessed to having been jealous of my partner’s progress within the movement.

Speaking further about the recent attack, Uchenna has now identified and named one Amanda Adaeze publicly known as Mandy Rockefeller, a Nigerian trans woman now living in the US as the mastermind behind the past and recent smear campaign aimed at spreading false stories about him and his partner. 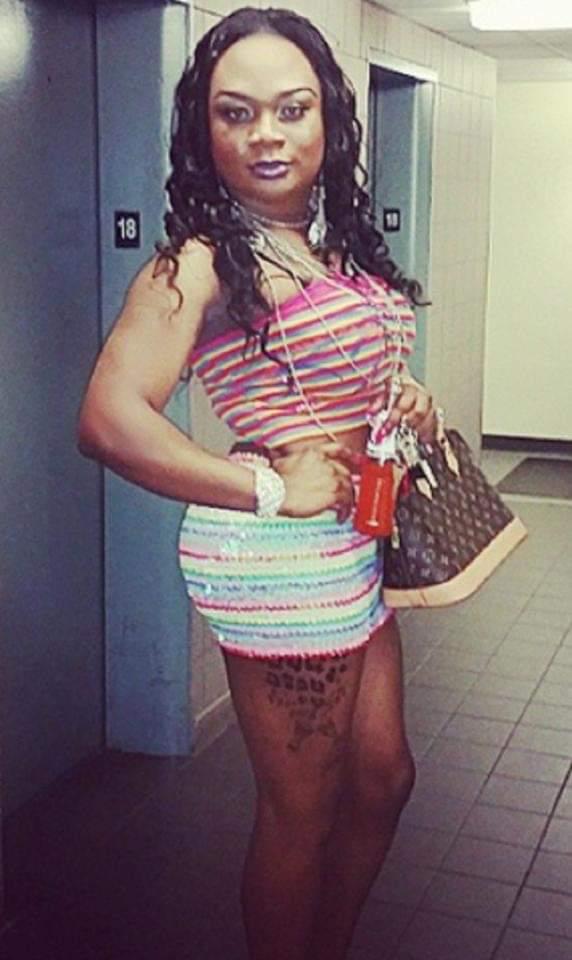 “It is quite shameful that another trans woman will target another trans woman all because of jealously. Amanda Adaeze is publicly known as Mandy Rockefeller, a Nigerian trans woman now living in the US is the one behind the whole previous and ongoing drama. Her aim is to ruin my reputation and that of my partner all because of jealousy. She jumped on an internal issue that my partner had with a staff to fuel unnecessary baseless lies. But with raw facts and evidence, I have been able to expose her agenda and who she truly is. People can go on my page and profile and that of my partner’s to see the facts. She is a dangerous person and also a criminal. In fact, one of her close associates who exposed her dubious behavior said she is the one that started ‘Kito’ in Nigeria. This is a slang frequently used within the community to label people who blackmail and steal from members of the LGBTIQ+ community”. He said.

“She isn’t working alone at all. As a matter of fact, she was in Nigeria a few months ago for a trans pageant that she hosted. Her real aim was to come to Nigeria to set up a puppet NGO that she can use to ruin the trans/intersex movement in Nigeria, but when that failed, she became frustrated and is now looking for a way to continue her original mission with the support of associates that she is now working with here in the country. Recently, a cheap gossip Facebook page run by an unscrupulous gay man has teamed up with her to spread false stories about me and my partner. They have been using the page to spread fake news about us back to back”.

Speaking about what brought about the whole issue, Uchenna revealed that it all started from his partner’s organization, where his partner discovered that a staff stole from the organization which led to his partner deciding to take action against her, the culprit.

“This whole issue started when my partner found out that a staff was trying to double-cross the organization by altering the organization’s official document for personal use without any permission whatsoever. Unknowing to my partner, the said staff was already in communication with Amanda, together they co-planned a smear campaign to tarnish my partner’s image. But all the same, they have failed. We have the facts with proof, if they have anything useful and valid against us, let them come forward with theirs.