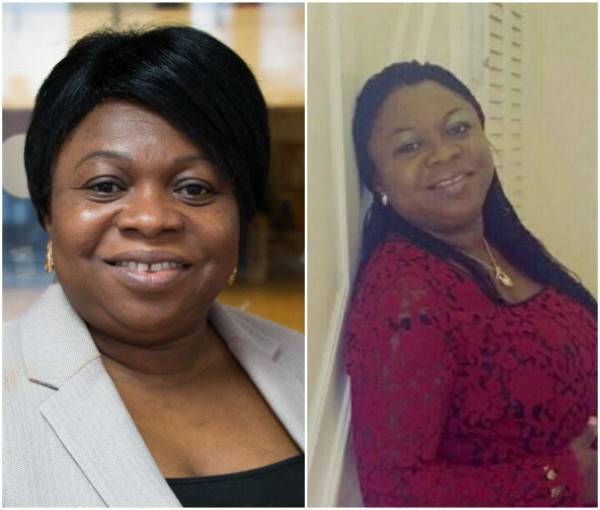 Amadi who is a councilor on Harrow Council since 2014 was accused of referring to gay persons as “paedophiles”.

Labour suspended the councillor, and pledged to investigate after her Twitter rant caught the attention of LGBT rights activists, the Evening Standard UK reported.

Amadi’s Twitter account shared a story from Christian news website LifeSiteNews about unclad men at a Gay Pride event in Toronto forcing a little girl to “cover her eyes”.

The tweet, since-deleted, added: “Nothing but paedophilia being labelled liberalism adults polluting children with their senselessness.”

Amadi in a response to a tweet said; “Evil. If you dare walk unclad in front of my child God will give you terrible assignment that will put you to perpetual sleep. Be warned.”

A further tweet from her account read: “You did not vote me in and You cannot remove me. Keep your mouth where your money is. Keep busy and stop nosing around.”

The co-chairs of the Labour Campaign for LGBT rights said the “offensive, distasteful and homophobic” remarks were not acceptable from a councillor.

Shortly after the calls, a Labour spokeswoman said: “Chika Amadi has been suspended from the Labour Party pending an investigation.”

“I have always been a woman” – Miss SaHHara, Nigerian transsexual says

Why I Did RagTag – Adaora Nwandu

- September 5, 2015
TAGS britishHOMOPHOBIALGBTNIGERIAPaedophilia
NEWER POSTSouth African Human Rights NGO calls for the release of the 42 arrested men in Nigeria
OLDER POSTWatch the gay themed cartoon film everyone is talking about