A report of a Nigerian man who was allegedly beaten and burned by homophobes because of his sexual orientation has surfaced on the internet with gory pictures. 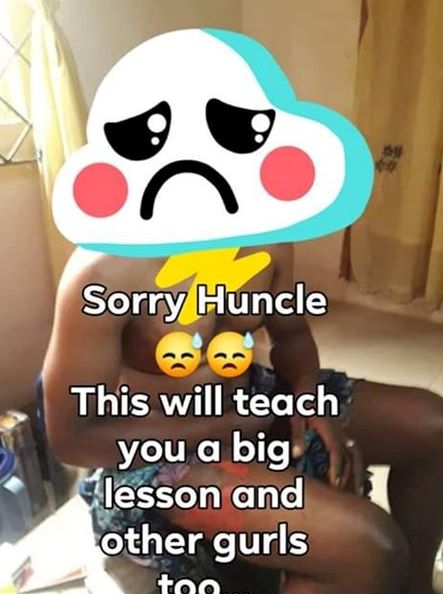 The incident is said to have happened in Aba, Abia State Nigeria. The exact time and date of the incident are still unknown. However, this is obviously not the first time that such reports have emerged from within the region, as the area is listed amongst one of the most dangerous places for gay people in the country.

Read also: 65 places to avoid and steps to take if you are gay in Nigeria

In Nigerian, Lesbian, Gay, Bisexual, Transgender, and Queer [LGBT] people are mostly targeted and attacked based on their real or perceived sexual orientation. These attacks are fueled by homophobic and discriminatory laws against LGBTIQ+ people in the country and perpetrators usually enjoy impunity.

However, as at the time of writing this report, the authenticity of the incident has not yet been confirmed and NoStrings is reaching out extensively to validate the trueness of the report and will do a follow up if anything substantial comes up.

- March 26, 2022
TAGS AbaAbia StateGAYHOMOPHOBIALGBTNIGERIASexual OrientationSEXUALITY
NEWER POST7 Nigerian celebrities who are pro-LGBT and have spoken out
OLDER POST5 LGBTIQ-focused books that you should be reading right now!