Hell or High Water, a Nigerian gay themed film made available by TIERs has now been released online for public viewing. 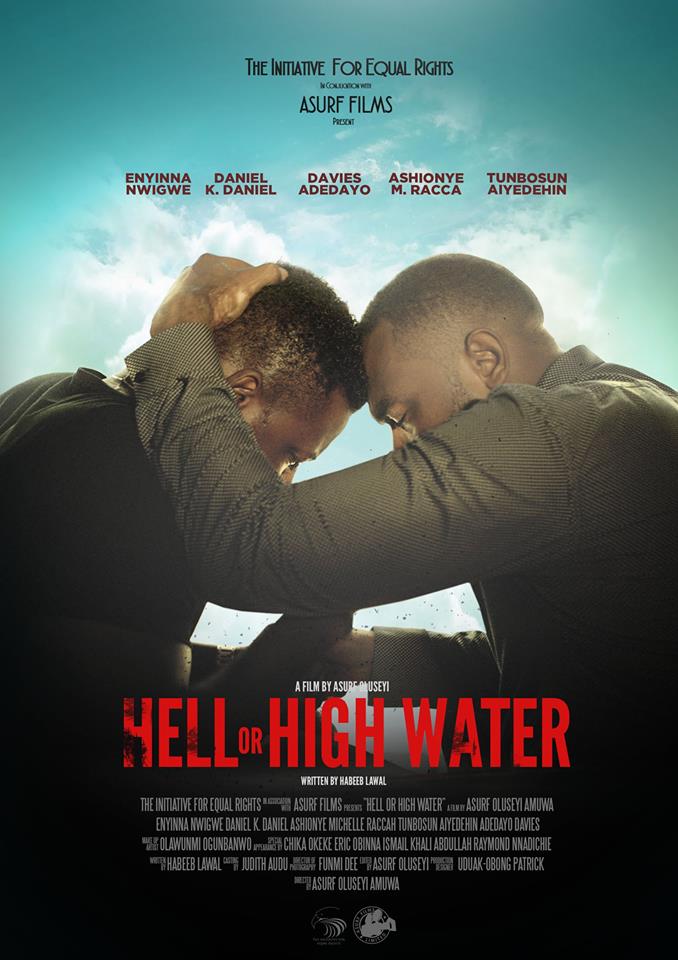 The organization has now fulfilled its promise of making sure that the film becomes available online.

The film is now available on the organization’s official YouTube channel.

The film which goes to challenge the stereotypical narratives about sexuality and spirituality tells the story of a young pastor loved and adored by the people around him. Things change for him when he has to confront a hidden truth about himself—a truth that could make or break him psychologically. But, whatever decision he makes, he is still going to crash and burn, for life as he once knew it would never be the same again.

Read also: A Must Watch: ‘Hell or High Water’ A Nigerian Film About Sexuality And Religion!

It also further explores the reality of exorcism, blackmail, and family life.

This website uses cookies to improve your experience while you navigate through the website. Out of these cookies, the cookies that are categorized as necessary are stored on your browser as they are essential for the working of basic functionalities of the website. We also use third-party cookies that help us analyze and understand how you use this website. These cookies will be stored in your browser only with your consent. You also have the option to opt-out of these cookies. But opting out of some of these cookies may have an effect on your browsing experience.
Necessary Always Enabled
Necessary cookies are absolutely essential for the website to function properly. This category only includes cookies that ensures basic functionalities and security features of the website. These cookies do not store any personal information.
Non-necessary
Any cookies that may not be particularly necessary for the website to function and is used specifically to collect user personal data via analytics, ads, other embedded contents are termed as non-necessary cookies. It is mandatory to procure user consent prior to running these cookies on your website.
SAVE & ACCEPT
Skip to content