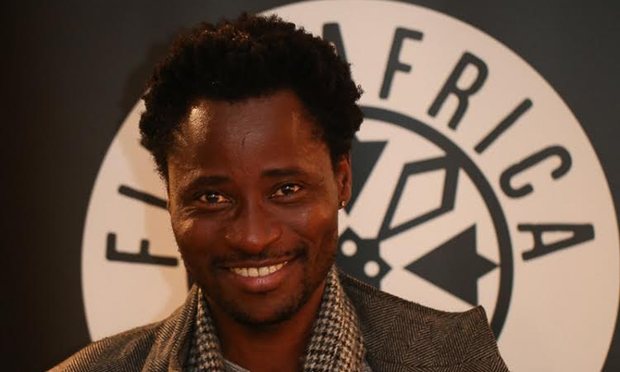 So finally twitter woke up this week to ‪#‎GayMediaSoWhite‬. The thing is, this is not new. The agenda of the gay media has been to enforce the idea that “white, hunky or twinky gay men” is the expected standard of being gay. Ade Adeniji and I started Rainbow Intersection to challenge this idea. It is not easy. When you speak up against this issues, you end up becoming a lonely barking mad dog. That one that sees race in everything and will do everything to put race in everything.

The truth is, asking for representation should be no brainer. I have taken on many gay media in this country. I remembered one telling me “if we have black people on the front page no one will buy”. At a recent event, I challenged a magazine to have a famous black British lesbian activist on their front page. My request was politely turned down on the premise that the said Lesbian is not a celebrity.

I know media is about money, it is also about responsibility. We can say we run media to change and shape the world when at the same time, we use media to promote single story and single identity.

Many on twitter argued that “set up your media if you want representation”. Well I thought the whole idea behind equality and human rights is to celebrate our diversity? If that is the case, then the call to have a black gay media is not sincere.

I have asked what will it take to give Stephen K Amos a show on any leading TV station in this country? He is funny and he engaging. Irrespective if some people think he is a dick. So is Graham Norton, Alan Carr and the many white gay on our screen.

Maybe people have no idea what impact it had not just on me but on many black queer people in Britain to see not one but two black gay men and two black lesbian on a prime time television show last year.

And it is not just about race, it is also about body image. I mean, the fairytale that all gay men are fit and trim is driving a lot of us to depression and self hate. The role of the gay media is not to kill us all, it is to keep us alive.

Yes Gay media is so white and it is an epidemic that we need to control. It wont be by setting up different media for different race, body size or height, it will be that media takes their role seriously and realise that our reality is beyond white blond blue eyed reality.