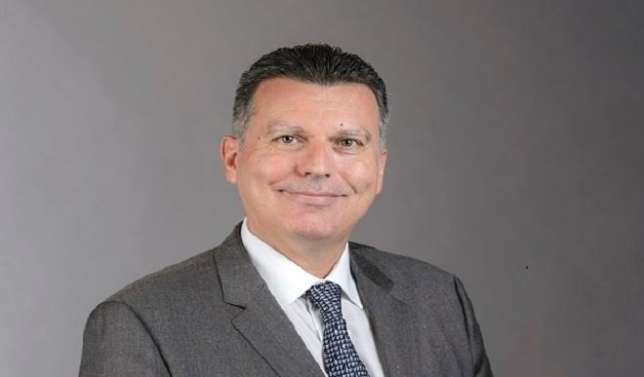 The Federal Government is investigating claims that Switzerland’s Ambassador to Nigeria, Eric Mayooraz is residing in the country with his gay partner, reports say.

Mayooraz is said to have arrived Nigeria in 2015 along with his alleged husband, a Brazilian identified simply as Mr Carlos, according to Daily Trust.

The Ministry of Foreign Affairs is reportedly aware of the rumour and has launched a probe, its spokesman, Akinremi Bolaji said on Thursday, April 7, 2016.

“We are aware of the development and have started investigation. It is either they have deceived us because we would never have allowed such a person to enter the country if we were aware before now,” Bolaji told Daily Trust.

“We have a law, which must be obeyed by all. If we find him culpable, he will be made to face the full wrath of the law,” he added.

Meanwhile, Mayooraz has told newspaper, 20 Minutes that he will not comment on the “lamentable affair”.

The embassy’s spokesperson, Pierre-Alain Eltschinger also refused to comment saying: “We do not provide any information about the privacy of our employees.”

The rumours supposedly started when the Swiss Embassy attempted to introduce Mr Carlos as a member of the Association of Spouses of Heads of Mission (ASOHOM). The move caused controversy and eventually led to the ambassador’s withdrawal from the association in December 2015.

Nigeria criminalized gay relationships in 2014 with a life sentence being imposed on some homosexual acts.

- March 26, 2022
TAGS AmbassadorCarlosGAYHOMOSEXUALITYHusbandNIGERIAPartnerSwiss
NEWER POSTRiver Flow: Featured Poem
OLDER POSTI Am Jonathan, Am In Love With A Man, But Am Not Gay!